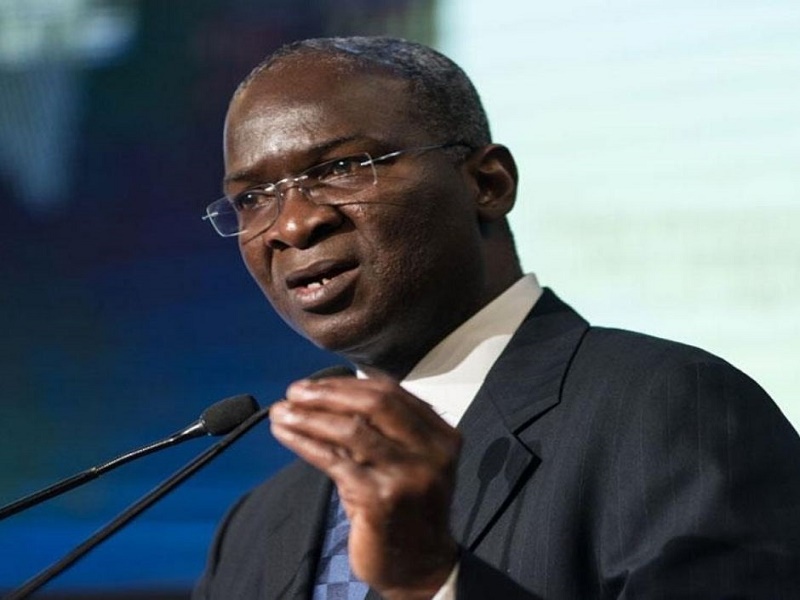 The Federal Government has put in place modalities for stress-free loans, for Nigerians to acquire affordable housing in the country.

Minister of Works and Housing, Mr Babatunde Fashola stated this in Abuja, at the opening of the 2022 Board Retreat of the Federal Mortgage Bank of Nigeria.

Over the years, affordable housing and credit facilities have remained a great challenge, especially for Civil Servants in the country.

The retreat was organized to tackle the problem of access to affordable housing funds and chat ways of repositioning the Federal Mortgage Bank of Nigeria, FMBN, which provides long-term credit facilities to mortgage Organisations in Nigeria.

Unveiling the FMBN New Corporate Statements, the Minister of Works and Housing Mr Babatunde Fashola, while highlighting the achievement recorded, stressed that obstacles that could hinder easy access to credit facilities had been removed.

“There have been changes that had been made to the eligibility conditions to improve access to finance, for example, the equity contribution ratio for certain types of loans have been reduced, also, the National Council For Housing and Land, last week adopted a recommendation for the Bank to seek NDIC insurance of its contributor’s fund among other measures”. He said.

The Chief Executive and Managing Director of FMBN Mr Madu Hamman said the bank had so far executed 38 Percent of its strategic initiative, while 26 per cent are ongoing, all aimed at providing access to low-cost housing for citizens.

Chairman Board of Directors FMBN Mr Ayodeji Ariyo, explained that the high cost of building materials, access to land and Mortgage financing remained major constraints in the construction of the real estate subsector and performance of the FMBN.

“There are six pillars promoted as the springboard towards achieving the targets if the five-year strategy plans, 1: to deepen Mortgage penetration by facilitating access to home ownership. 2:To strengthen corporate visibility and brand loyalty. 3: to ensure operational excellence to achieve efficient business process among others”. He said

In their presentations, the Stakeholders agreed that FMBN being one of the secondary mortgage institutions must reposition itself to harness its full potential, while taking cognizance of the current economic realities in the country.