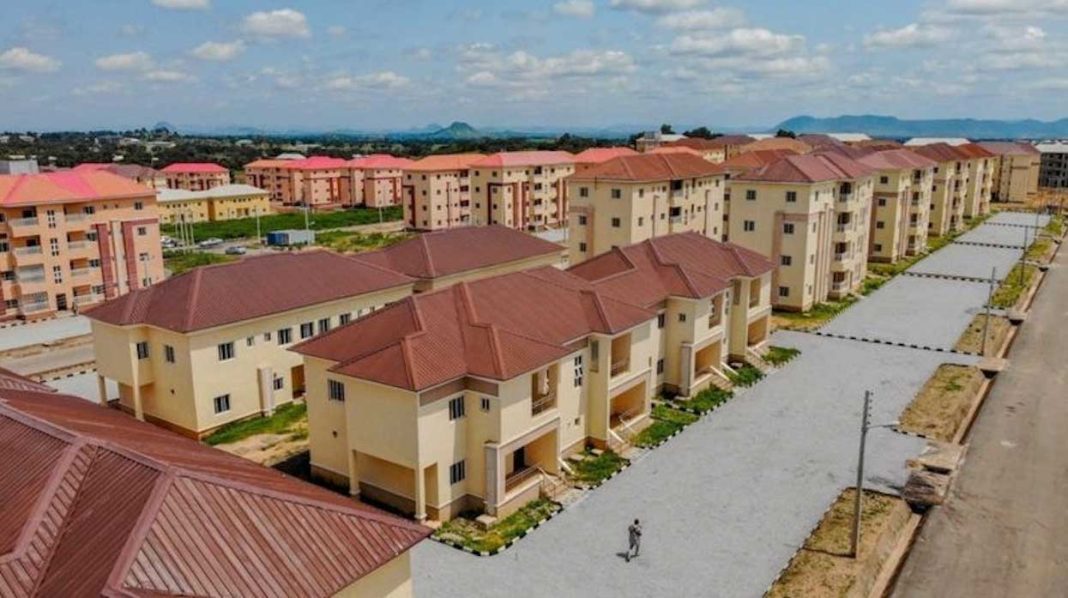 The federal government has said it was working to increase mortgages provided to contributors under the National Housing Fund (NHF) to the tune of N712 billion for the financing of about 100,000 housing units across the country.

It disclosed this at the inaugural Board and Management Retreat of the Federal Mortgage Bank of Nigeria (FMBN) in Abuja, adding that efforts were on to deliver one million affordable homes to Nigerians under the National Housing Programme (NHP).

Chairman, FMBN, Ayodeji Gbeleyi, said the bank’s board had approved a strategy plan that would increase the amount of mortgages to be provided for the construction of houses for Nigerians.

He said, “In line with the mandate of the federal government to expand the housing sector in general and deepen the mortgage sub-sector in particular, the bank’s board approved a five-year strategy plan covering the period 2020-2024 with focus on certain key performance indicators.

He said some of the measures being promoted towards achieving the targets of the five-year strategy plan included deepening mortgage penetration by facilitating access to homeownership, growing and diversifying funding mix through diversification of funding sources, among others.

Gbeleyi stated that in order to address the housing deficit in Nigeria, the federal government had initiated the National Housing Programme, adding that the NHP’s target was to provide millions of homes across the country.

“The NDP sets specific targets for the period 2021-2025 to improve access to affordable housing by delivering homes to Nigerians with a baseline of 500,000 per year and ultimately 1,000,000 per year, 20 per cent of which would be by the public sector,” he stated.

The FMBN boss, however, noted that despite the progress made, the high cost of building materials and challenges in accessing land and mortgage financing had remained major constraints in the real estate sub-sector.

“And by implication, the operations and performance of the FMBN,” Gbeleyi stated.

The minister of Works and Housing, Babatunde Fashola, who officially unveiled FMBN’s corporate statement at the retreat, revealed that the bank would approach the Nigeria Deposit Insurance Corporation to insure its contributors’ funds.

He said, “In and consistent with our current thinking, the National Council on Housing and Lands has adopted the recommendation for the bank to seek NDIC’s insurance of its contributors’ funds just as is done for depositors in other banks.”

“These are some of the actions and events of strategy repositioning, intended to deliver optimised performance.”