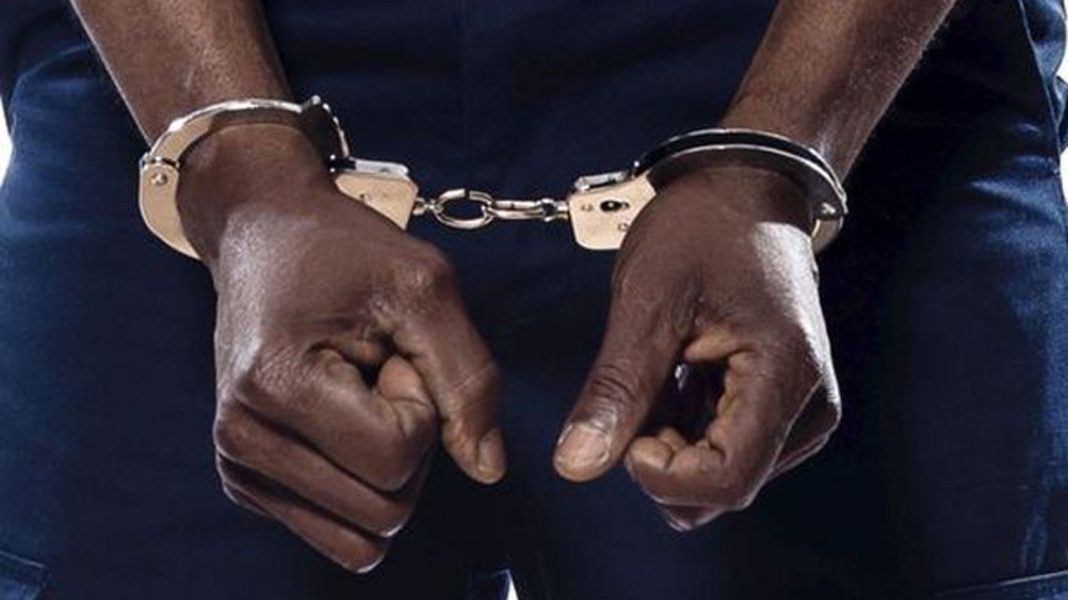 Operatives of the Rivers State Police command had in the early hours of arrested four police officers at Cedar Wood estate off SARS road, in Obio/Akpor Local Government Area of the state over alleged involvement in land grabbing business and collecting illegal levy from land developers in the area.

It was gathered that some policemen with over 15 patrol vans drawn from different tactical units of the command acting on credible intelligence raided a building where the suspects usually camp inside the estate.

A source who preferred anonymity said he noticed four officers and a Hilux vehicle being taken away by the men of the tactical unit who came for the arrest.

A resident of the area disclosed that the arrest followed a series of petitions by residents of the area to the Commissioner of Police, CP Eboka Friday and the Inspector General of Police, IGP Usman Alkali Baba on the illegal activities of the alleged Policemen and thugs who works with them.

The resident, who explained their modus operandi, said the officers and their collaborators, normally come to the site where land owner are developing their land, asked them to pay money ranging from N100,000 above and if the person refused to pay, the land developer will be beaten up and his/her fence brought down.

Another resident said in some cases, the officers and their thugs take over the property of the landlord and sell it to another person.

The residents decried the suffering they have gone through at the hands of the officers.

The residents thanked the Commissioner of Police for the arrest of the officers while urging him to ensure they are disciplined in accordance with the law.

The spokesperson for the Rivers State Police Command, DSP Grace Iringe Koko was yet to respond to text messages sent to her telephone at the time of filing this report.