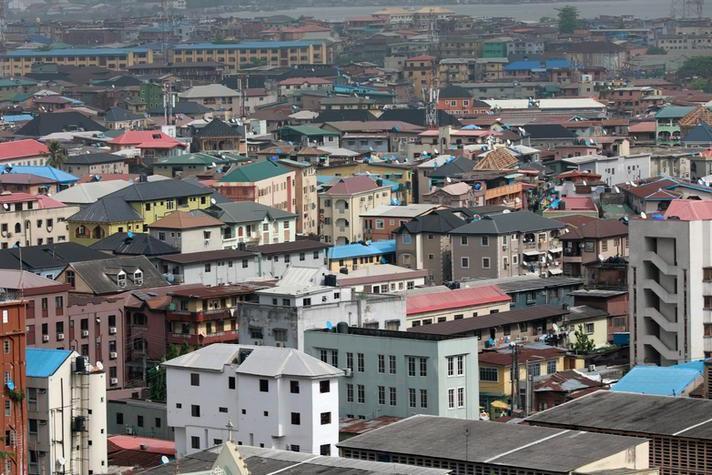 Justifying the action, some property managers blamed the high cost of diesel

Lamenting the high cost of diesel, property managers have jacked up service charge of apartments by 50 per cent.

According to findings by Nigerian Tribune in Lagos, the new increment in service charge is already generating controversy among tenants/clients.

Justifying the action, some property managers blamed the high cost of diesel at N300 per litre in January to about N800 per litre presently.

While property/facility managers are desperate at increasing the apartments’ service charge, tenants/clients are finding it difficult to cope.

Lamenting the situation, Managing Director, Global PFI Group, Dr MKO Balogun, said the situation has gone beyond property managers’ control, adding,” there is nothing anybody can do about it.”

He explained that in one of the estates the company is servicing, everybody in the estate has been adjusting to the change.

Besides, he said the company has adopted the ‘Pay as you go’ model as regards power supply, adding that generator is being run for less hours presently.

“Where they are paying N50,000 as service charge for power supply before, they now pay N75,000 due to high cost of diesel.

“People have to adjust their livelihood and control what they use,” he said.

“It is causing a lot of problems,” he said.

He explained that most property managers already made their budget based on historical costs but the current hike in diesel’s price has thrown those calculations into the wind.

Narrating his ordeal, he said that every arrangement to let clients see reasons with him as property manager by adjusting to work for less hours to save cost has not yielded positive results.

“We make a budget based on historical costs. Diesel price has thrown those calculations into the wind.

Due to the situation, he explained that most service providers now avoid provision of power to apartments.

“By June, the reality will done on us and calculations will be thrown into the wind except we opt for alternative sources of power such as solar or by bringing in petrol generators because petrol is cheaper than diesel now,” he said.

For property managers, Jagun said they have been trying to see how they could leverage on alternative and sustainable power supply.

“We want to do a power audit and change appliances into power saving,” he said.

Another practitioner, Mr Femi Oyedele, pointed out that the increase in price of diesel has really affected management in serviced apartments in major cities.

According to him, property managers that collected a fixed amount of money or budgeted their service charge on N270 per litre as at December 2021, are already biting their fingers.

As a result of this, he said, “Controversy is looming and some will definitely result in disagreements and litigations.

“In the near future, there will be a lot of variation claims by contractors due to the remarkable increase in the price of diesel.”

On implications on the general economy, Oyedele explained that increase in diesel price would definitely affect the price of transporting foods from farms and other daily needs.

He pointed out that most manufacturing companies relied on diesel to power their machines, saying that an increase in the price of inputs of production would affect their production cost and demand.

“For example, a production manager, who is not sure of getting variation from his management may decide to make do with lesser diesel than projected (rationing) and this will affect volume of production.

”It may lead to downsizing of workers and in some organisations, to shutting down. Diesel, being a major source of energy, has great influence on Nigeria’s general economy with the country having epileptic supply of electricity,” the real estate consultant said.

According to him, increase in the price of energy would definitely affect the prices of other products in the economy due to the “ripple effect.”

Suggesting a way out, Oyedele enjoined property developers to embrace the use of local building materials and avoid considerably, the use of cement as block and binding agents as alternatives.

“For example, as a tropical country, Nigeria is blessed with vast laterite. The whole of the central and south of Nigeria except part of the Niger Delta area is covered with laterite. Using red bricks will definitely stabilise the prices of our real estate products.

“We also have a great volume of waste that can be used as fuel for thermal production of electricity and as walling and roofing materials in modern construction,” he said.

Adesanmi: How Spleet Is Using Prop Tech to Revolutionise Real Estate in Nigeria