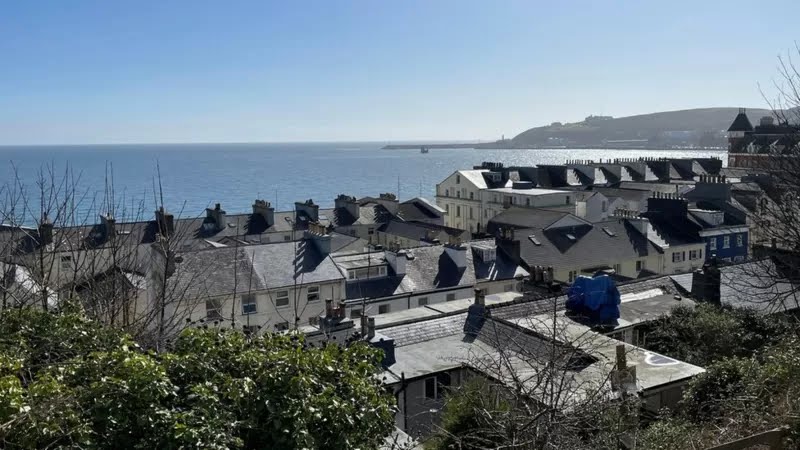 Improving the first time buyer schemes and funding a night shelter for the homeless are among proposals to tackle the Isle of Man’s “housing crisis”.

They form part of an action plan outlined by the government’s Housing and Communities Board.

Chairman Chris Thomas said the “ambitious” 12-month plan was in response to the rising cost of homes.

Tynwald members will be asked to approve what Mr Thomas described as “crucial interventions” in May.

Other measures include a consultation on minimum standards in rented homes, an empty properties initiative, social housing reform, as well as overseeing updates to housing and tenancy laws.

Mr Thomas said the measures fitted in with the government’s overall aim of ensuring everyone had access to “suitable and affordable” homes.

A £2m Treasury fund to support the board was set up in October last year in response to housing issues raised during the 2021 Isle of Man general election.

Mr Thomas said though it currently had “no power, budget or staff”, the board was there to coordinate and integrate housing policies across government departments into a national strategy.

Among the measures outlined in the action plan is adjusting eligibility thresholds in the Department of Infrastructure’s shared equity First Time Buyers scheme by July to allow more people to apply.

Securing funding to run an emergency night shelter for the homeless by June is also planned, alongside the development of a new “housing first” approach to ensure people have access to housing in an emergency, Mr Thomas said.

“If some go on and say the plan is too ambitious, so be it, but if you have got a housing crisis you need to be ambitious,” he added.