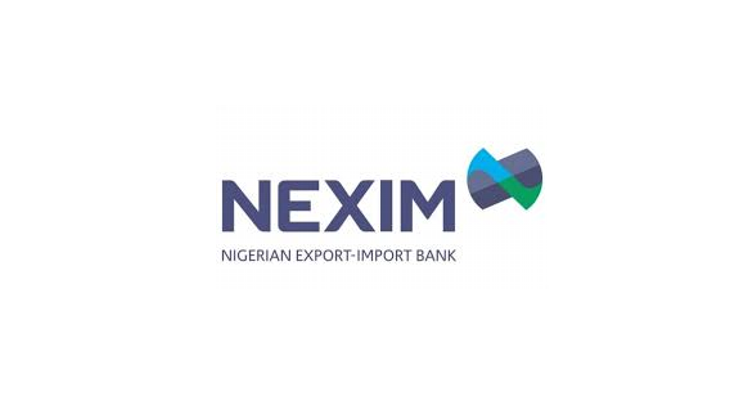 A mortgage bank with headquarters in the Federal Capital Territory, Abuja, has lost prime properties valued at about N2b for defaulting on a loan obtained from the Nigerian Export-Import Bank.

Our correspondent reports that NEXIM bank has put up for sale defaulters’ assets valued at N7bn.

A report from NEXIM said the bank had begun an aggressive loans recovery exercise, leading to the recovery of N10.2bn and $3.25m debts from delinquent customers.

The organisation disclosed that it had sustained efforts to clean up the balance sheet and improve risk management practices with new loans granted in 2018 performing 100 per cent, a major departure from the huge non-performing loans in the past.

The financial institution also added that it had also enhanced its operating model through restructuring of regional offices for the bank to maintain a presence in each geo-political zone of the country for better market penetration and nationwide coverage.

It stated, “The declining trend in operational performance of the bank has since been reversed, with improvement in key financial indices as follows: Growth in the bank’s balance sheet from N67.73n in April 2017 to N202.03bn as of February 2022.

“With continued positive performance, increased strategic partnerships for lines of credit and the push for recapitalization of the bank, the target is to achieve a significant increase in balance sheet size in line with growing export opportunities, particularly in view of the African Continental Free Trade Agreement.”

NEXIM disclosed that it has utilised the N100bn CBN facility released in December 2020 for the implementation of the Export Development Programme following the high level of confidence in the current management of the bank.