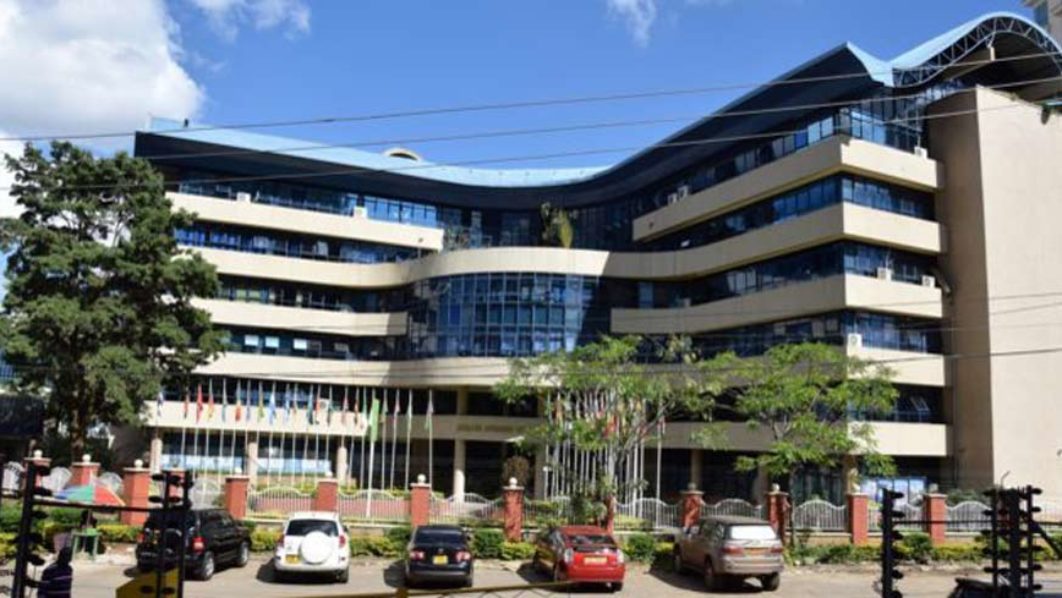 PAN- African housing development financier Shelter Afrique, through its research and policy formulation arm, Centre of Excellence (CoE), has launched a ‘Housing Affordability Calculator,’ which will help the company address issues of housing affordability to improve viability of affordable housing projects in Nigeria and other African countries.

“The question of what is affordable is pervasive, but the answer still eludes us. Basically, housing affordability is a function of the purchase price, finance and the cost of living. However, if household affordability is not accurately gauged by public or private sector developers, then there is a serious riskand that there will be insufficient effective demand by households to purchase or rent the houses produced.

“Thus, the housing affordability calculator is vital for Shelter Afrique in evaluating housing project proposals submitted, with respect to whether the units proposed are likely to be affordable to a low-income target market in that location,” according to Shelter Afrique’s Head of Policy, Research and Partnerships, Dr. Muhammad Gambo.

He noted that the viability of affordable housing projects depends upon accurate methods for gauging household (or buyer) affordability and achieving unit costs that meet those affordability constraints.

“This affordability calculator will also assist other stakeholders in the built environment to better address issues of housing affordability and to improve the targeting and viability of their affordable housing projects,” Gambo said.

The push for housing development across Africa has led to a boom in new homes, but high construction costs, infrastructure, land and compliance costs mean the majority of such houses are too expensive for those who need them most.

“In most countries in Africa, even the cheapest newly-built house is still not affordable to the majority of the urban population leading to high vacancy rates as we’ve seen in some countries such as Nigeria and Kenya.

“Developer-built housing typically targets the higher end, and is rarely delivered at scale. But even a $20,000 house is unaffordable for the majority – and these are only available in limited projects,” he said.

Gambo noted that poor affordability targeting could put pressure on governments to provide further subsidy as in the case of Vision City in Kigali, Rwanda, or in the Kilamba development in Angola” and at the same time impose target price that cannot be feasibly delivered by a developer.

“Our aim is to improve the provision of affordable houses across Africa and we hope that affordability calculator will help us achieve this goal by making such project feasible and viable on both the demand and supply sides,” Gambo concluded.