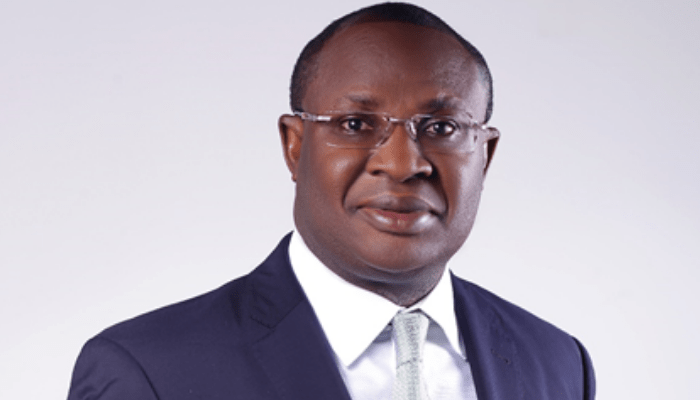 The operations of the Nigeria Mortgage Refinance Company (NMRC) are enhancing significant improvements in housing finance availability and affordability in Nigeria. Commercial and Mortgage banks now have greater access to long-term finance and are expanding access to affordable homeownership for Nigerians at significantly lower interest rates.

Ogundimu noted that since its establishment, NMRC has focused on leveraging the debt capital market to fix the perennial problem of inadequate housing finance availability. He said that the company has deployed over N30bn to boost liquidity in the mortgage market by refinancing mortgage portfolios of financial institutions that meet its strict uniform underwriting standards.

He added that NMRC’s mortgage refinancing operations had increased loan tenors from a maximum of 7-years to between 15-20 years and reduced interest rates from a high of 25 percent to between 13 to 18 percent.

“Our primary mandate is to remove barriers to homeownership in Nigeria. Before we came in, the major challenge was the lack of long-term finance necessary to create long-term mortgages. What we had then wasn’t long-term finance. Mortgages were either given for a maximum of five or seven years, and the rates were exorbitant. So, our primary goal was to ensure that we provide long-term funding to financial institutions, including mortgage and commercial banks. The aim was to help them fix the mismatch between the assets and liabilities and ensure that we get these rates at very reasonable and competitive rates that ultimately lessen the burden on homeowners. To a large extent, we have made significant progress in fixing the problem of availability. Every bank in Nigeria now has access to long term funding because of NMRC,” Kehinde Ogundimu, NMRC CEO