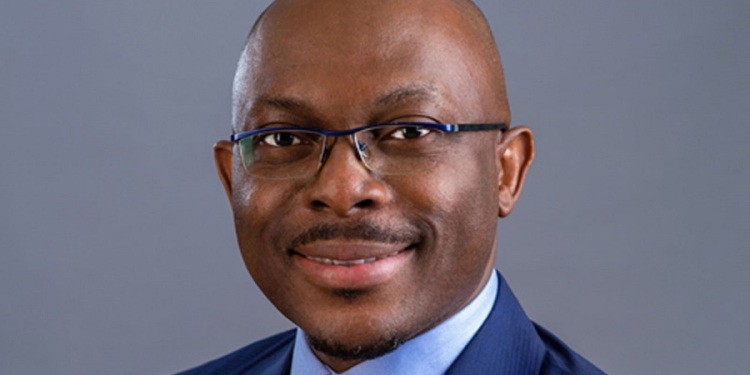 FMDQ, the major source for tracking official exchange rate in Nigeria has resumed the publication of the Investors and Exporters (I&E Window) exchange rate on its website, after two weeks of adopting a two-day delay.

This is following the recent article by Nairametrics, which revealed that FMDQ ceased publishing official exchange rate figures on its website, which in essence made it impossible for FX data users to access such vital information.

However, as of the end of trading activities on Thursday, 20th January 2022, the trading house released the exchange rate market movement for the day and did the same for the next day (Friday), indicating that it has resumed the status quo.

Nairametrics on Thursday reported that FMDQ, which is a major source for tracking official exchange rate data in the country stopped publishing the official rates on its website at the close of business, instead with a two-delay period. This means that Nigerians who were in need of such vital data could not access them until two days later, hence hindering swift decision making.

Although, it was gathered from a reliable source that the decision was solely driven by financial and business considerations, trying to monetize the close of day indicators data. However, some speculations among the users suggested that it could be a playbook from the Central Bank of Nigeria (CBN), considering that the Central Bank had faced criticism on social media oftentimes for removing vital economic reports from its website or delaying its release

The Investors & Exporters Window (I&E) official exchange rate is relied upon by tens of thousands of businesses in the country for making business decisions such as imports and exports, conversion of FX balances, payment for goods and services, etc.

It is also relied on by foreign investors in determining the conversion rate for investments into the country. In addition, It is used by academics, researchers, and the media in documenting and analyzing the exchange rate and its impact on Africa’s largest economy, which makes it very vital information to track.