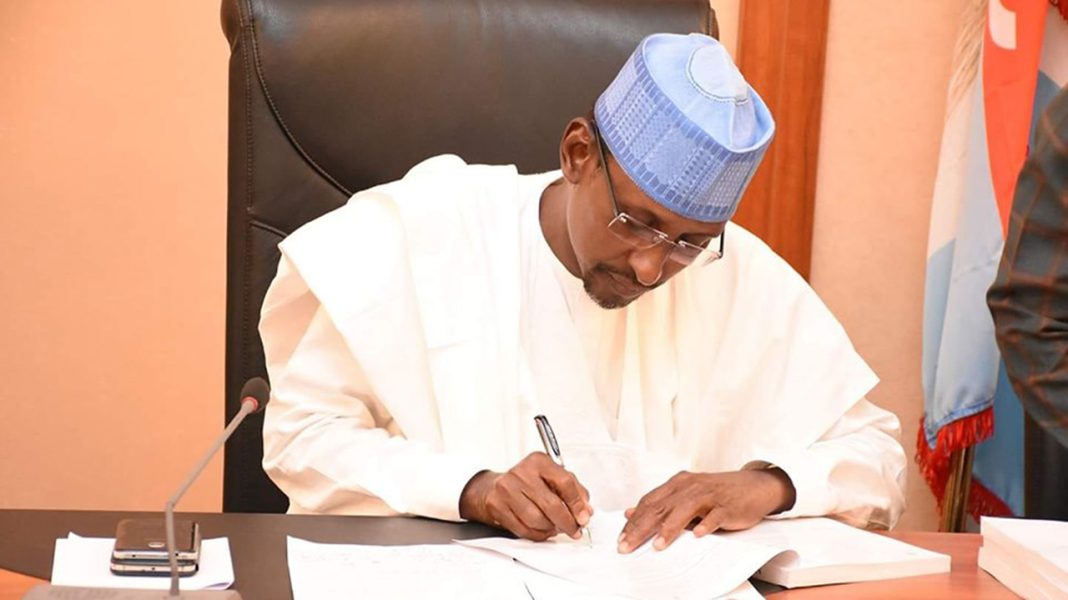 The company is seeking an order of the court directing the minister and the FCDA to adhere to the Abuja Master Plan, and to protect the area designated as green areas in the masterplan from being used for another purpose.

In an originating summons filed by its lawyer, Emmanuel Adedeji of Adedeji Harwood and Co, the claimant is seeking a declaration that the allocation of the recreation park known as Park No 1193, Cadastral Zone A01, Garki, Abuja, is in breach of Regulation 8 of the FCT Land Use Regulation, 2004, CAP L5, Laws of the Federation of Nigeria, FCT Change of Land Use and Residential Density Regulations, 2007, and is therefore, ultra vires.

The firm in suit no CV/1094/2021 is also praying for an order directing the minister to revoke the right of occupancy granted to the first defendant (Danu Investment Ltd.) dated June 25, 2009 in respect of the park.

An Administrative official to the claimant, Abdul Oshiogwe, in an affidavit in support of the originating summons, said Jedidiah International was granted a lease approval for the park in 2009 by the FCT minister and the FCDA, after fulfilling all the conditions of lease approval.

A copy of the lease approval, receipt for N3.9 million processing fee paid by the claimant as ground rent was attached and marked exhibit ‘A.’

The deponent further said the claimant subsequently produced detailed designs and drawings for the park and submitted same to the FCT Department of Park and Recreation for vetting and approval, which reportedly forwarded same to the Department of Development Control for approval.

“That upon payment of the building plan fee, the Department of Development Control granted a building plan approval to the claimant to construct buildings on the park. That sometimes in 2015, the claimant was clearing the grass on the park when it was informed that the land has been converted to a commercial area.”

Oshiogwe further said that the claimant wrote to the Director, Park and Recreation Department who denied in a letter that the park “was at no time re-designed for another use or converted to a commercial plot.’’

He added, “While the claimant awaited the outcome of its complaint to the second defendant (FCT minister), officials of the Department of Development Control came to the park on March 30, 2021 to take measurement of the land and upon inquiry by the claimant, it was discovered that the measurement was being taken to destroy the structures on the land to pave way for the first defendant.’’

But the first defendant in its counter-affidavit said it was not aware of the lease agreement between the claimant and the minister, and the FCDA on the disputed land, stating that the park was given to her as compensation for her filling station that was demolished to pave way for the Kubwa Expressway expansion.

The suit has been scheduled for hearing on January 25, 2022, before Justice Binta Mohammed of the FCT High Court, Apo Division, Abuja.