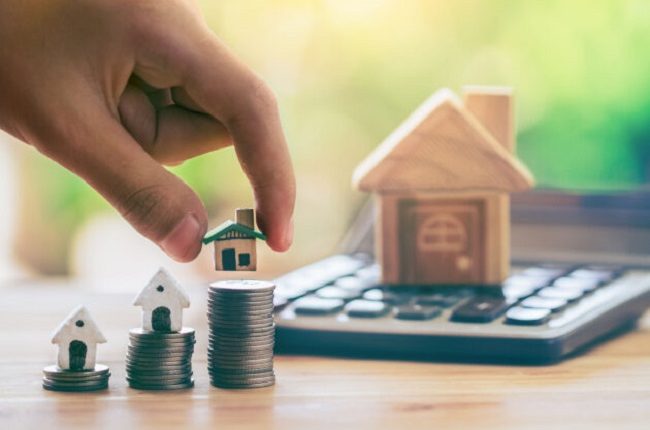 Kuwait needs to embark on structural reforms that include greater participation by private developers to tackle its festering housing crisis, according to a local report.

Investment company Kuwait Financial Centre (Markaz) said in its research report that demand for houses in Kuwait has far outstripped supply, resulting in a worsening housing crisis over the past years and requiring urgent government action.

In its report, Markaz said despite facilities offered by the government to citizens, comprising land and interest-free loans of up to 70,000 Kuwaiti dinars ($230,000), housing demand has remained far ahead of supply for several reasons.

Other problems comprise low land allocation in urban areas, high capital needed for infrastructure development in building sites and the fact that the government owns at least 90 percent of the land needed for housing projects, the report added.

“Unless measures are taken, the crisis in the housing sector is projected to worsen due to the rapid domestic demand for houses given the fact that nearly 75% of Kuwait’s population is of young age of below 39 years and a steady increase in the people’s tendency to form families,” Markaz said in its report. “In order to tackle this problem, there is an urgent need for structural reforms and for a series of quick initiatives in this sector.”

The report proposed offering of more land by the government to citizens and private developers, expanding allotted land for houses, and enacting laws for property ownership by the private sector.”

“There is also a pressing need to help citizens obtain low-cost housing loans, encourage banks to facilitate such loans, and incentivize the private sector to boost its role in the housing sector.”