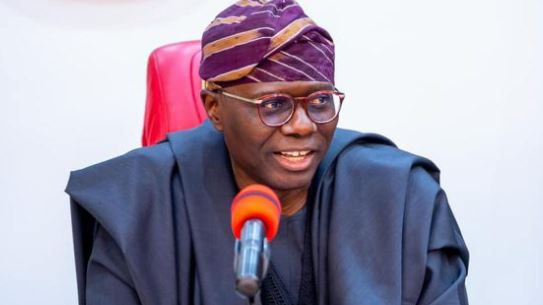 Residents of Ilasan Housing Estate in Etiosa local council of Lagos State have appealed to Governor Babajide Sanwo-Olu to come to their aid by providing basic infrastructure that would make the estate conducive for human habitation.

The residents made the appeal during the 32 years anniversary of their relocation to the estate from Maroko on the order of the Lagos State government, recently.

Speaking during the ceremony, the leader of the Maroko evictees, Alhaji Tajudeen Jegede, said: “Today is our anniversary to reminiscence on our past and to look towards a better future.”

He noted that the estate still lacks basic amenities 32 years after their forced eviction from Maroko.

“We need a modern estate with basic infrastructure. We perceive the governments’ behaviour as deliberate neglect to frustrate us and to take over the estate that we were resettled,” he alleged.

He lamented that the entire estate experiences flooding during the rainy season.

He added: “We have written a letter to the appropriate authorities and we are still waiting for their reactions.

The community is badly affected by the flood and it is directly responsible for the dilapidation of the structures for the past 32 years. It has subjected us to untold hardship.”

He noted that the community has worked hard in the last 32 years to make the estate habitable.

“On the part of the community, we have done so much over the years with our limited resources. We have been able to through the drainage up to the canal severally. We get rubbles on our roads to make them accessible. The few access paths within the estate were done by community efforts

According to him, the residents would keep engaging the state government until it hearkens to their clamour for infrastructural development.

“There is no time that we did not suffer the threat of eviction or relocation. Our offer is that whatever solution is reached must be people-oriented and participatory,” he noted.

Jegede stated that the threat of relocation from the estate has subsided lately but has not completely jettisoned.

He added: “The government and the international community are aware that there is an injustice against some people and they cannot shy away from it.

“Maroko is a struggle to most of us; it is what we believe in and we are never tired or going to give up on it. We are fighting for the recognition of human dignity and seeking justice for our people. The human rights organisations fighting for our rights are still alive and vibrant. We want our people to be resolute and continue to unite to make our demands known to the government.”