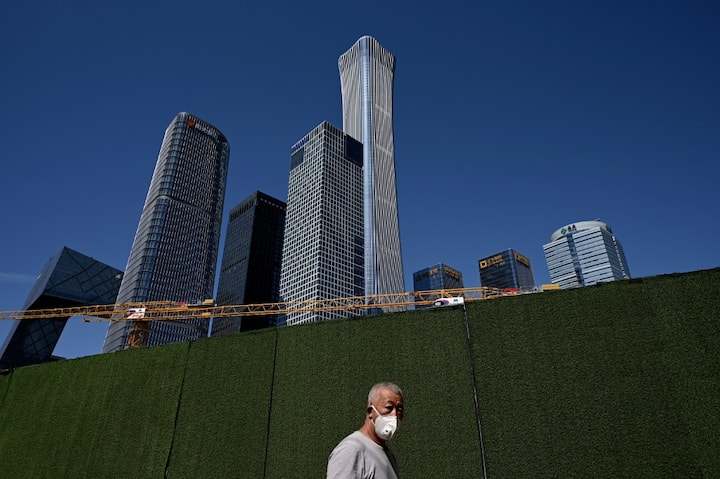 What does one imagine when thinking of a house? A place that is safe and secure, that can provide privacy and, most importantly, protection from extreme climates. For someone belonging to the most vulnerable and marginalised communities of Bangladesh, living in regions plagued by constant natural disasters, the above-mentioned concept of “a house” is simply an unobtainable dream. But does that have to be the case?

Bangladesh is a hotspot for natural disasters. About 40 percent of global storm surges have been recorded here. Cyclone Amphan (May 2020) alone caused damages amounting to more than USD 130 million—approximately 10 million people from 19 districts were affected and more than 330,000 houses were destroyed. Annually, there is not one but two cyclone seasons in Bangladesh. Aside from that, the country also experiences a wide selection of other climatic disasters—namely flooding, river bank erosion, flash flood, drought, landslide, tidal surge, and salinity intrusion. In the year 2020, the combined loss from all these natural disasters amounted to a staggering USD 11.3 billion, according to a report by World Meteorological Organization (WMO).

For all latest news, follow The Daily Star’s Google News channel.
This number alone reflects the desperate need for climate resilient housing, which could be the key to preventing hundreds of millions worth of property damage. The regions most affected by climate change induced disasters are also amongst the poorest in the country, where a huge number of people live in substandard housing. This constant battle with nature not only threatens the lives of these vulnerable people but also dwindles their chances of a prosperous future, as they have to constantly spend whatever little savings they have, in rebuilding their houses and their lives. While moving to the multipurpose cyclone shelters during disasters can save their lives, they may still end up losing all their livestock and belongings. Women risk exposing themselves to physical abuse, harassment and molestation, which are common occurrences in these cyclone shelters. Hence, it doesn’t come as a surprise that people sometimes choose to risk their lives in order to save their livestock and protect their family members from abuse. All these could be avoided if they had resilient housing.

So, why is this an unobtainable dream? Firstly, there is a lack of awareness about the existence of feasible climate resilient housing. Concepts and designs for such housing are also not available for the general public who can afford them. The simplest of modifications can transform a substandard house into a disaster resilient one. For example, changing the shape of the roof can provide better protection against strong winds in cyclone prone areas; building the base of the house a few feet higher than usual is effective against tidal surges; adding a loft to the house design can help protect valuables during floods. It is just a matter of disseminating the knowledge and techniques to the local population.

Secondly, financial barrier is a much bigger challenge. Climate resilient houses are more expensive and the poorer population hardly have the means to afford them or access bank loans. Lack of information regarding lending institutions, high interest rate and procedural complexities discourage a big percentage of the rural population from considering such options. Loans are offered mainly for income generating purposes so the people can eventually pay back.

However, this scenario can be changed by popularising the concept of climate resilient housing.

If there is high demand for microfinance loan packages for such purpose, the sector will probably reconsider providing one since Brac (the largest organisation working in microfinance in Bangladesh) itself is looking for innovative sustainable solutions to mitigate the impacts of climate change. A loan which covers 90 percent of the construction cost for a specific resilient house design appropriate for a specific area could be an excellent option. Given these housing designs are fairly feasible, even the poor should be able to pay back the loan. Another loan package idea could be for a single climate resilient room in their regular house. This would be enough to protect the clients and their belongings from disasters. A third option could be a package providing enough fund to make the current house disaster resilient, in which case the lending organisation can also assign an expert for consultation.

Not only can this help thousands of people, it can also be an incredible business opportunity for lending organisations and developers. If the developers are fixed, building cost estimates will be more accurate and they can further assure that the house is built according to the design so the loan money doesn’t get wasted. Additionally, the communities can also benefit from a new income generating source, as the materials and workforce will be local. This also means that the locals can obtain the knowledge and skills to become experts at building climate resilient houses.

Being able to live in a house that will protect from climatic disasters is not an unobtainable dream, not even for the most vulnerable and marginalised people. It is just a matter of spreading awareness and organising. So why not work towards this and save hundreds of lives from the next environmental disaster?