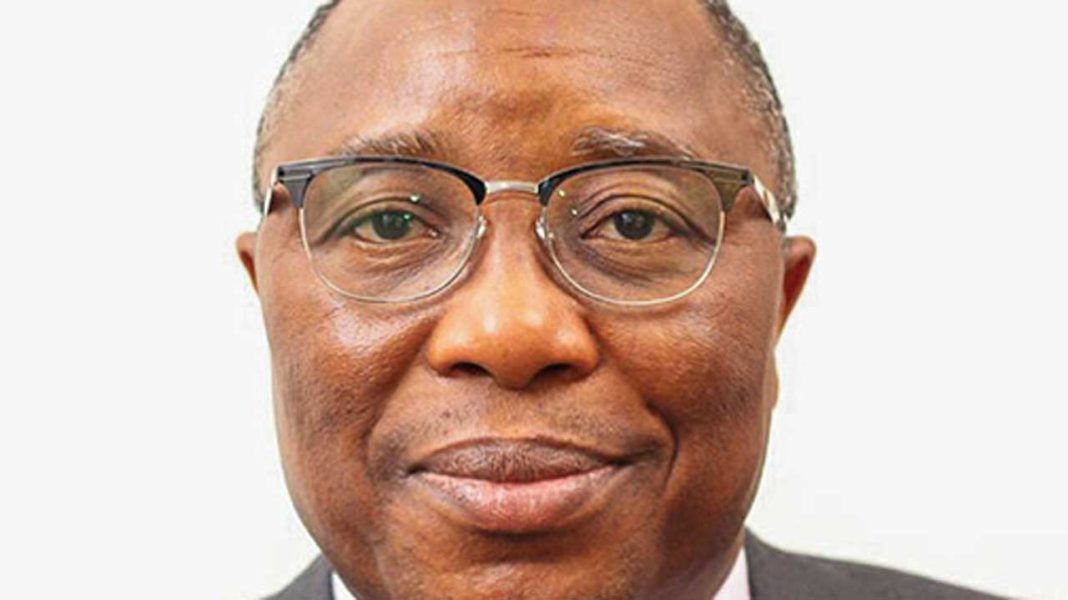 The company also said the 27.1 per cent increase in net sales was driven primarily by strong volume and price improvement. It reported a Profit After Tax (PAT) of N51 billion, a 65.4per cent growth as against the previous year’s result.

Chairman of the company’s board, Prince Adebode Adefioye, who spoke at its 63rd yearly general meeting in Lagos, said the audited financial result for 2021 is an indication of the strength of the company’s execution of its strategy, which has led to impressive results.

Adefioye hinged the company’s success on the rising demand for cement as building and construction activities picked up nationwide.

“The cement industry experienced another year of strong growth, mainly attributable to increased government expenditure on infrastructure and improved real estate investments by private and commercial home builders,” he said.

According to Adefioye, the company benefited from these improved market conditions with volume and price growth; with net sales increasing by 27.1 per cent compared with the previous year, to close at N293.1 billion.

“The positive impact of increased net sales, moderated cost of sales, selling, distribution and administrative expenses amidst inflation and devaluation pressures resulted in improved margins recorded for the year.

“Through effective governance frameworks, assessments, as well as monitoring and evaluation, we are entrenching a culture of ownership, ethics and corporate responsibility in our activities. We also continue to pursue and leverage strategic partnerships that help sustain value and with a positive impact on our stakeholder groups.

“We are providing thought leadership initiatives to strengthen our voice and position as a foremost company in Nigeria committed to Environmental, Social and Governance (ESG),” he said.

Adefioye, while thanking the Shareholders for their support over the years, said that the dividend pay-out was a worthy return on their investments, assured them of the final dividend payment to shareholders, whose names appear in the register of members as at April 1, 2022 and who had completed the e-dividend registration and mandated the registrar to pay their dividends directly into their bank accounts.

While responding to shareholders during the meeting, the Country’s Chief Executive Officer, Lafarge Africa Plc., Mr. Khaled El Dokani, said: “Our 2021 result was a record one and the PAT also was the best profit declared in a decade. Our top-line was mainly driven by volume growth, as well as the price improvement that we have noticed throughout the year, both have contributed to our topline compared to last year.”

El Dokani further remarked: “In 2021, the cement demand was fairly good, I believe the country showed extreme commitment towards developing the infrastructure across the board.”

He noted that the company’s performance has once again shown the tenacity of the board, management and employees in achieving the overall goal of creating value for its stakeholders.

“Our journey has been one of resilience, integrity and innovation, as we strive to meet the needs of our customers, while adapting to the changing economic situations and growing demand for sustainable practice in the construction industry. I sincerely thank the entire Lafarge Africa team for their contributions to these successful outcomes” he added.

Also speaking at the event, representative of the shareholders, Pastor Olagoke Olusegun, commended the company for sustaining profit and dividend payment despite the harsh and challenging economy experienced last year.

Another shareholder Mr. Tunji Bamidele, thanked the company for its resilience throughout the global pandemic and the tough business environment, which led to the delivery of exceptional results.

The shareholders unanimously agreed on the proposed total dividend of 200k per share.