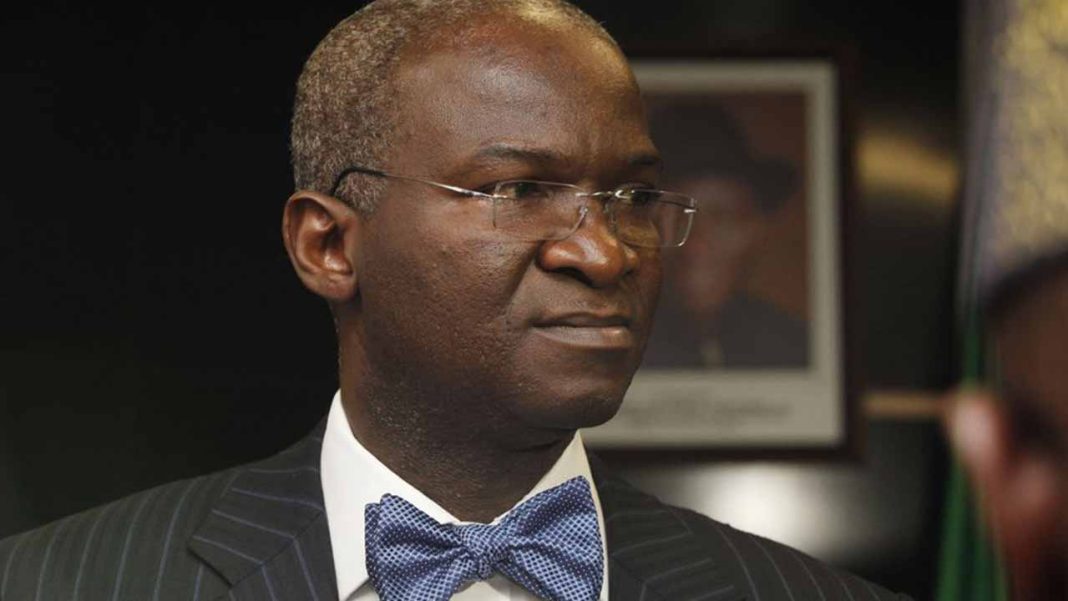 Ministers of Works and Housing from Africa countries on Thursday presented a common position on the global debate for the implementation of the New Urban Agenda at a UN General Assembly meeting in New York.

The UN correspondent of the News Agency of Nigeria reports that the minsters had met on Wednesday ahead of the UN High Level meeting to review progress in implementing a framework on sustainable urbanisation-New Urban Agenda.

The Ministerial Dialogue on the Africa Urban Agenda was hosted by Nigeria’s Minister of State for Works and Housing, Muazu Sambo.

The New Urban Agenda presents a shared global vision for how to build, manage, and live in cities, through urbanization that is well-planned and well-managed.

It was adopted a year after countries agreed on Sustainable Development Goals (SDGs) as the blueprint for a better future, for people and the planet, by 2030.

Speaking at the meeting, Sambo said addressing urbanisation challenges in the continent required African solutions that suit its regional socio-economic peculiarities, noting the Nigeria’s role in championing the course.

“Also, it has been at the fore-front to present a unified position in the global dialogue in the implementation of the New Urban Agenda,’’ he said.

According to him, if African cities are to become more resilient and inclusive, increased investment in public transport, housing and infrastructure will serve the need of urban dwellers.

In his remarks, Kenya’s Cabinet Secretary, Ministry of Transport Infrastructure Housing, Urban Development and Public Works, Mr James Macharia said his delegation was greatly concerned about the slow pace of reporting on the new Urban Agenda.

Macharia said his delegation was disturbed at the slow pace of reporting on the agenda, with only 30 Member states having reported and only eight from Africa.

“Some of the challenges we have experienced are; interference by the COVID-19 Pandemic, low prioritisation and inadequate awareness of the urban agenda, limited financial resources and statistical capacity within national statistical systems to support reporting.

“For some time now, UN-Habitat has also been underfunded and understaffed, limiting its ability to coordinate implementation and reporting,’’ he said.

NAN reports some of the ministers who spoke re-affirmed their commitments to the implementation, follow up and review of the New Urban Agenda .

They also reported the submission of their Country’s Report that outlines their achievements, challenges and lessons learnt in the implementation of the New Urban Agenda across all sectors.

The meeting supported by the UN-HABITAT deliberated on the outcome of the Special African Ministerial Session on Sustainable Urbanisation and Housing held in Nairobi, Kenya preparatory for the High Level Meeting.