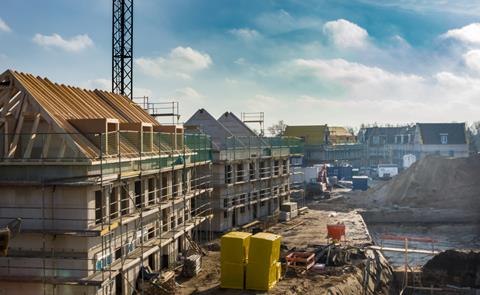 Growth in housebuilding activity dropped back sharply last month following a spike in February, according to the latest data from purchasing managers.

The monthly UK Construction Purchasing Managers’ Index from CIPS and S&P Global, saw housebuilding activity register a score of 54.9, where any score above 50 indicates growth in activity.

This represents a sharp drop in the pace of growth after the housebuilding sector had recorded an index score of 61.5 in February, its highest since June last year, responding to the initially very strong start to the housing market in the New Year.

The drop in the index came as escalating inflation and the impact of the war in Ukraine took the gloss off another rise in construction activity overall, with confidence in the sector sagging to a near 18 month low.

Total construction activity for March stood at 59.1, unchanged from the month before, but confidence slumped to its lowest level for 17 months, when the UK was still in the grip of the covid-19 pandemic.

It said less than half were expecting a rise in business activity, although just 15% were planning for a reverse. However, the survey said the balance of positive sentiment was at its weakest since October 2020. 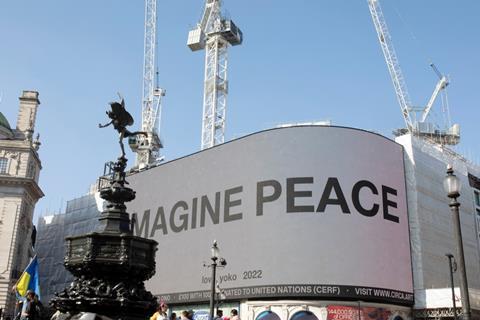 The survey said firms were jittery about the ongoing war in Ukraine, now in its seventh week, severe cost inflation and worries about the global economic outlook.

March’s score of 59.1 was the joint fastest rate of growth since last June, with the figure being driven by a continued recovery from the commercial sector which posted another improvement for the third month in a row with a score of 60.8.

While the scores for civil engineering, 56.3, and the 54.9 for housebuilding were above the 50 no change mark, the CIPS survey said the numbers had tapered off from their February equivalents.

Fraser Johns, finance director at regional contractor Beard, said: “Input buying and job creation, key indicators of the sectors overall health, show the sector is gaining momentum. However, there are hurdles to overcome.

“Optimism in the sector is low as inflation, combined with rising energy prices and difficulties filling jobs are potential issues on the horizon.

Duncan Brock, group director at CIPS, said: “A heartening result in March overall but not all the sub-sectors offered an equal contribution to output this month. Residential building became the laggard of the pack as affordability concerns were a factor in holding back progress particularly in new housing and refurbishment work.”

Around 33% of the survey panel reported longer lead times for construction products and materials, while only 1% saw an improvement – although the delays remained less widespread than the peak seen last summer.