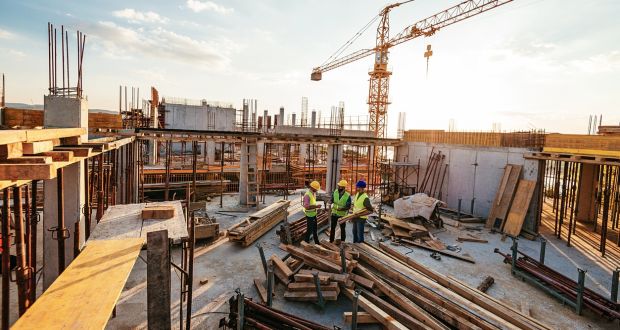 Elgin Property Finance is to provide up to €300 million in development loans over the next three to five years through a new fund.

The newly founded property finance lender has partnered with British venture capital firm Pollen Street Capital for the fund and has successfully closed its first transaction – a €6 million housing scheme in Munster.

It is offering financing of up to 75 per cent loan to value (LTV) and 90 per cent of project development costs for deals over €1 million, it said.

It said that, as well as providing debt finance for housing projects, money will also be available for other “bed-led” assets, such as care homes, student accommodation and hotels.

Elgin, which is led by Domhnall Gaffney, said it had a “strong pipeline of deals” and had agreed terms on schemes that will deliver more than 150 affordable housing units in Kildare, Galway and Limerick.

“We believe we can play our part to deliver much-needed housing for Ireland, as well as supporting the living sector with much-needed funding following underdevelopment over the last 10 years,” said Mr Gaffney.

“We have a quick and efficient process, which is key to providing developers with certainty,” he added.

Pollen Street Capital has invested more than €1.5 billion in senior property funding in Britain and Ireland over the past five years through its partnership model with specialist lenders. It has also backed Irish online auction specialist BidX1 and last year took a majority stake in mobile top-up service provider Ding.