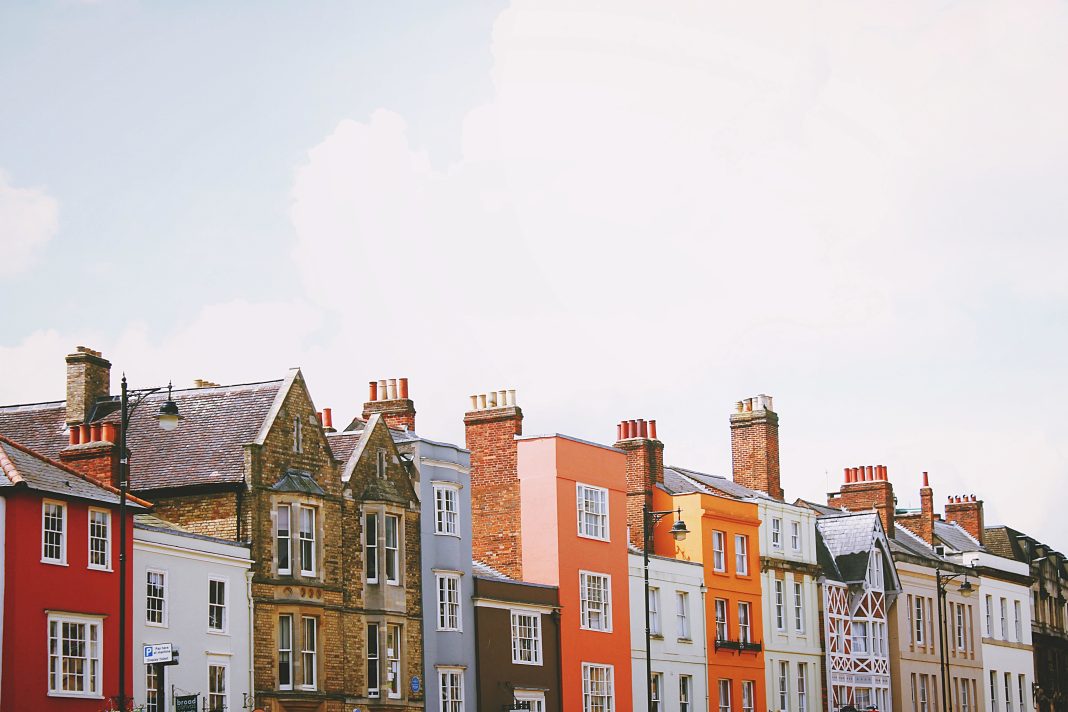 The world was already experiencing an acute housing shortage, both in the rental and sales markets , prior to the pandemic. COVID-19 accelerated the dearth of available housing as supply chain challenges collided with a rush of buyers looking for more space fuelled by historically low interest rates.

The recent developments in Ukraine are resulting in a massive refugee crisis, with the potential for displacing over five million individuals, which will only further exacerbate the problem across Europe.

The impact of the global housing shortage

Studies have documented the impact of housing affordability on GDP. For instance, a lack of affordability is estimated to have reduced metro London’s GDP output by $1.6 billion annually. On the other hand, households in large numbers now depend on stable housing prices, as their net worth is highly concentrated in real estate. In China, a reported 70% of household wealth is held in such form.

Over half of US households cannot afford a $250,000 home, while the median home price nationwide is $408,100. Roughly 11 million Americans spend over 50% of their income on rent. In Hong Kong, renters spend a world-record 50.3% of their incomes on housing costs.

On the supply side, land prices skyrocketed worldwide as lockdowns and construction bans created severe delays for developers. Subsequent supply chain issues, as well as materials and labour shortages, further constrained new housing supply. Widespread inflation has caused project economics to only be viable at higher sale and rental levels than initially planned.

Last year, rents in Phoenix, Arizona increased by 30%. Rent prices for single-family homes increased by a record 7.8% in the US. For-sale home prices increased by 16.9%, at a faster pace than the rise in incomes. The inventory of homes for sale plummeted 48.7% from January 2019 to December 2021, to a historic low of just 753,102 units available for a country of 333 million.

Increased demand due to COVID-19 and humanitarian crises

There was already pent up demand prior to the pandemic. US homeownership had been at the historic lows of 65.1% in the fourth quarter of 2019, and the widespread narrative of millennials preferring renting to owning was erroneous. Millennials simply didn’t have the means to buy property.

They did not have the savings of past generations, some due to career starts impacted by the Great Recession. Consequently, mortgages became less obtainable, as banks became more regulated and began requiring stricter terms, including minimum 20% downpayments.

Today is a critical juncture to reset decades-old housing and urban planning policies and rebalance the equation of supply and demand. The cost of inaction could result in a deep social crisis due to dissatisfaction over living conditions for a large, multigenerational group of individuals – impacting younger generations the most.

Here are five policies to help with the global housing shortage:

Governments at the local level have started responding by upzoning single-family areas, like in Berlin, Germany, in order to allow the construction of up to several units per lot. These kinds of policies also promote social inclusion.

The downside of such initiatives is lack of scale: densifying smaller lots is time consuming and has limited impact . More efficient policies related to upzoning would be to create entire neighborhoods to spur large-scale construction, like the one in Williamsburg, Brooklyn. Here, high-rise, mixed-income waterfront towers were created.

However, upzoning needs to be subtle enough to deliver the desired effect. For instance, current Manhattan zoning limits any new building’s bulk much more than its height, resulting in supertall, ‘skinny’ towers. But building such designs is so costly that the sole viable economic use is ultra -luxury condominiums, which led to the creation of ‘Billionaires’ Row’ on 57th street.

3. Financial incentives on both sides

Financial incentives are required to stimulate both the supply and demand sides: low-interest loans and tax abatements are effective tools. Not only can they buy down the overall capital costs on new housing projects and renovation, but they can also assist with conversions of obsolete offices and hotels into residential. Recently announced measures by New York Governor Kathy Hochul are a step in the right direction.

Cities worldwide continue to turn prominent streets to pedestrian-only. The plan for Paris’ Champs Elysées will increase foot traffic in key urban arteries. This unlocks the potential for highly valuable commercial space. Municipalities ought to aim for additional commercial units. With retail values shooting up, property tax revenues will follow. This extra income can be used to create affordable housing.

Much has been said about the Parisian ‘15-minute city’ or Melbourne’s ’20-minute neighbourhoods’. As city centres become increasingly denser, and with locals rediscovering their immediate neighbourhoods during lockdowns, municipalities must continue to ‘decentralize’. Much developable land lays untapped outside of the urban core.

For potential homebuyers, down payment assistance programmes exist but are hard to obtain and penalizing when bidding for a property. Loosening banking regulations to allow smaller down payments can ease this burden on buyers and help ensure homeownership is more attainable for the middle class. There is no reason for 0-10% down payment loans to be more accessible in Europe than in the US. In the current low-rate environment, with fixed rates and no teaser rates, low down payment loans will not create a new subprime crisis.