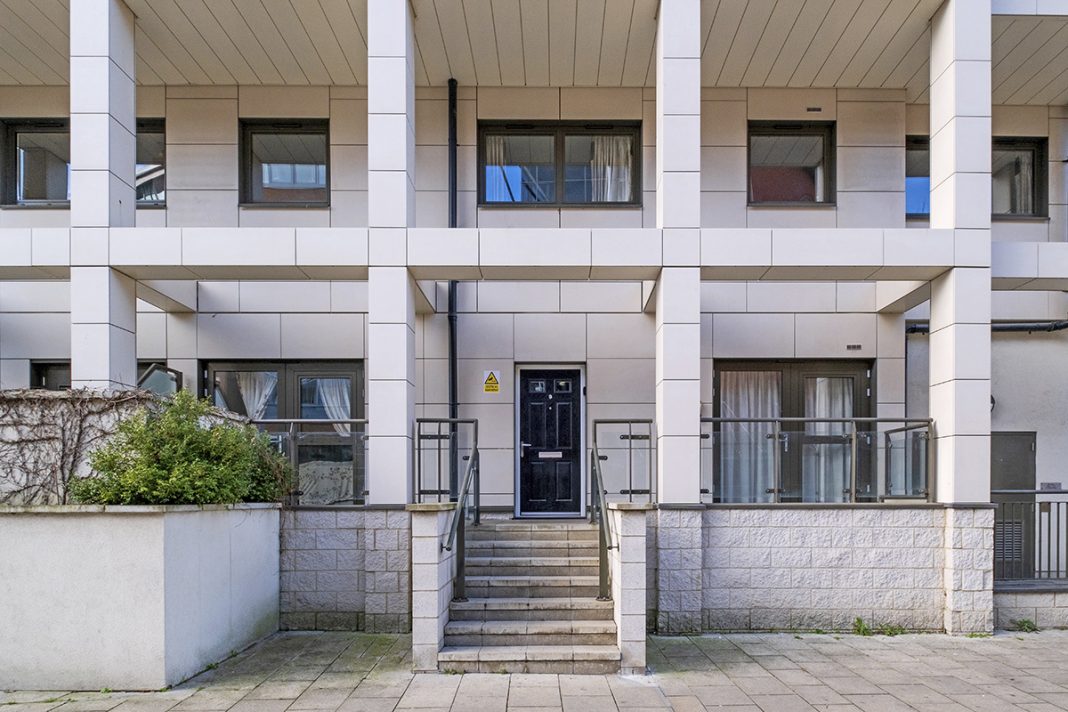 Two of London’s biggest housing associations have begun merger talks, which if agreed would result in a new 77,000-home landlord.

Optivo and Southern Housing Group revealed this morning that the two organisations have begun merger talks, with a view of completing the union by the end of the year.

Sir Peter Dixon, chair of Optivo chair, would become chair designate and a vice-chair will be appointed from Southern’s board.

Optivo is the larger organisation, owning and managing 45,000 homes across London and the South East, while Southern would be the smaller partner with around 32,000 homes.

The news comes after merger talks between Southern and Sanctuary were called off last April after both parties agreed that coming together would not deliver the benefits they required.

Optivo is the result of a merger between former London landlords Amicus Horizon and Viridian, with Amicus Horizon chief Mr Hackett taking over the top job.

Southern and Optivo have said they will now launch an engagement process with residents, staff and external partners to feed into the discussions.

If the due diligence and negotiations are successful, the merger could be completed by December 2022.

This will be the latest merger between G15 members, with Catalyst and Peabody currently going through the process to create a new 104,000-home landlord.

On today’s announcement, Mr Hackett said: “By joining forces, we can create an organisation with the strength to deliver for residents through these increasingly challenging times. We’re bringing together two associations with proud histories to create a combined organisation that’s fit for the future.”

Mr Townhend said: “As Optivo and Southern have worked alongside each other in many of the same communities, [a] merger gives us the opportunity to unify our work. We’ll be big but local, deepening our ties to the areas we work in. This will bring real benefits to our residents, our colleagues and our external partners.”

Sir Peter said: “This is a different type of merger, focused on impact rather than expansion. The combined scale of the new organisation in the communities we operate in will enable us to work with our residents to make a real difference.”