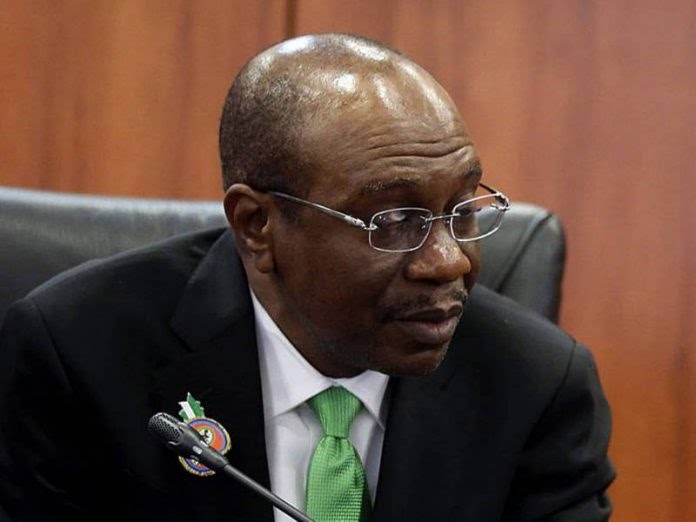 The Governor of the Central Bank of Nigeria (CBN),Mr Godwin Emefiele, has  kicked against granting tax credit or tax holiday to company for road construction or rehabilitation in the country, saying it mortgages future  flow of government’s revenue.

According to Emefiele, who,  during his recent to the Lagos Free trade Zone(LFZ), warned companies operating thereto shun tax evasion, said  “we will engage with the Lagos State government and the Federal  Government through the  Federal Ministry of Works & Housing as what can be done about evacuating cargo along this (LFZ-Lekki-Epe-Ijebu Ode Road) corridor”.

Emfiele added that cargo evacuation from the LFZ Port is all about infrastructure,stating that Infrastructure Company Limited (InfraCo), chaired by CBN, is currently on the drive to raise about N15billion to fund road infrastructure.

Explaining why he wont support granting tax holiday or tax credit to any company to do the road reconstruction or rehabilitation, he said:

“I, as a person, do not like the idea of road tax credit. Once government goes for it, what it does is that it is like mortgaging government revenue in the future into tax. W will like to think of other brilliant finance option that can make this infrastructure possible while at the same time does not deprive the government of potential and future tax revenue to run the operations of government.”

He, however, expressed his concerns on the operations of free trade zone as regards tax exemption and duty waivers, saying that there is a need to create clear demarcation between companies that operate and those that do not at the LFZ .

“You are operating as a free trade zone.We have our concerns about how how a free trade zone operates :tax or duties exemptions.We want sincerely to work and create a clear demarcation.You will find out that a company a company may want to operate as a free trade zone and at the same time operate the other way. So we really need to demarcate how this will work so that it does not result to loss of revenue for the Nigerian government.Generally companies like avoiding or evading taxes.Government does not want you to avoid or evade taxes in order to raise revenue to run the operations of the government.”