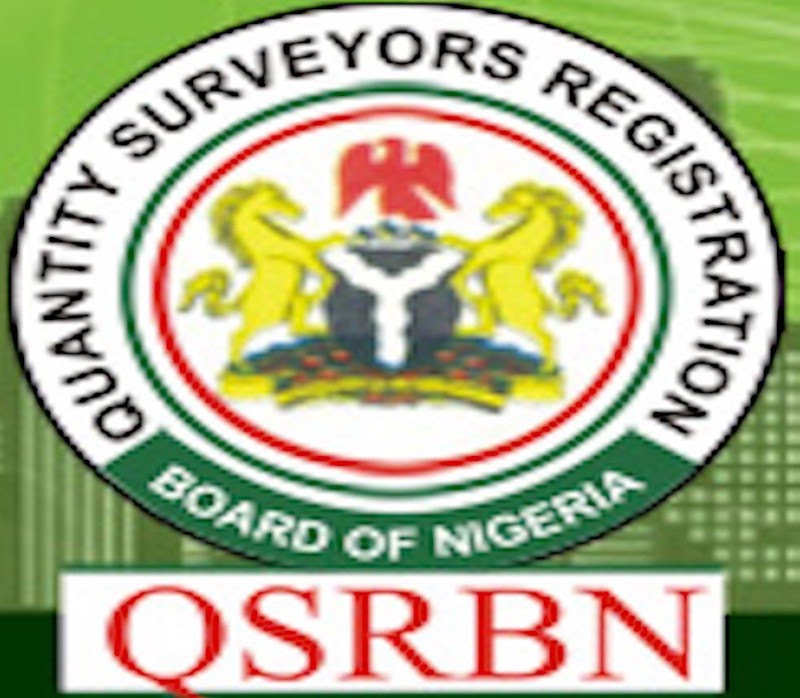 The Quantity Surveyors Registration Board of Nigeria (QSRBN), has proposed jail terms or death sentences for anyone inducted over the collapse of any building in Nigeria.

President of the group, Murtala Aliyu, who made the suggestion at the 2022  Annual Assembly of QSRBN, in Abuja said perpetrators of such crimes must be made to face the law.

“I think that there should be a legislation where people should be sanctioned under this kind of condition.

“They should pay heavily or go to jail or be hanged. There must be a consequence. In a situation where there is no consequence, the practice will continue,” he stated.

Also in his remarks, the President, Nigerian Institute of Architects (NIA), Enyi Ben- Eboh condemned the trend, describing it was worrisome.

“Government agencies are responsible for checking whether these buildings are being constructed according to specifications and in conformity with the provisions in building code which, of course, is in place in Nigeria,” he stated.

In his comments, the President of the Nigerian Institute of Quantity Surveyors (NIQS), Olayemi Shonubi, congratulated the inductees for being officially licensed to practice.

He lamented a situation where some quantity surveyors rubbish their colleagues before contractors, saying such an act was capable of tarnishing the image of the profession.

Minister of Works and Housing, Mr. Babatunde Fashola, charged professionals in the building sector, especially, surveyors to key into the emerging science and technology in order to be relevant in the sector.

Fashola, who declared open the annual Assembly with theme; “Shopping the future of the quantity surveying profession”, urged them to reposition their profession in order to address any new developments and challenges that may arise in the near future.   Represented by the Head of Quantity Surveying Department in the ministry, Pemi Samuel, he noted that capacity building among the surveying professionals would aid the growth of the constitution industry in the country.