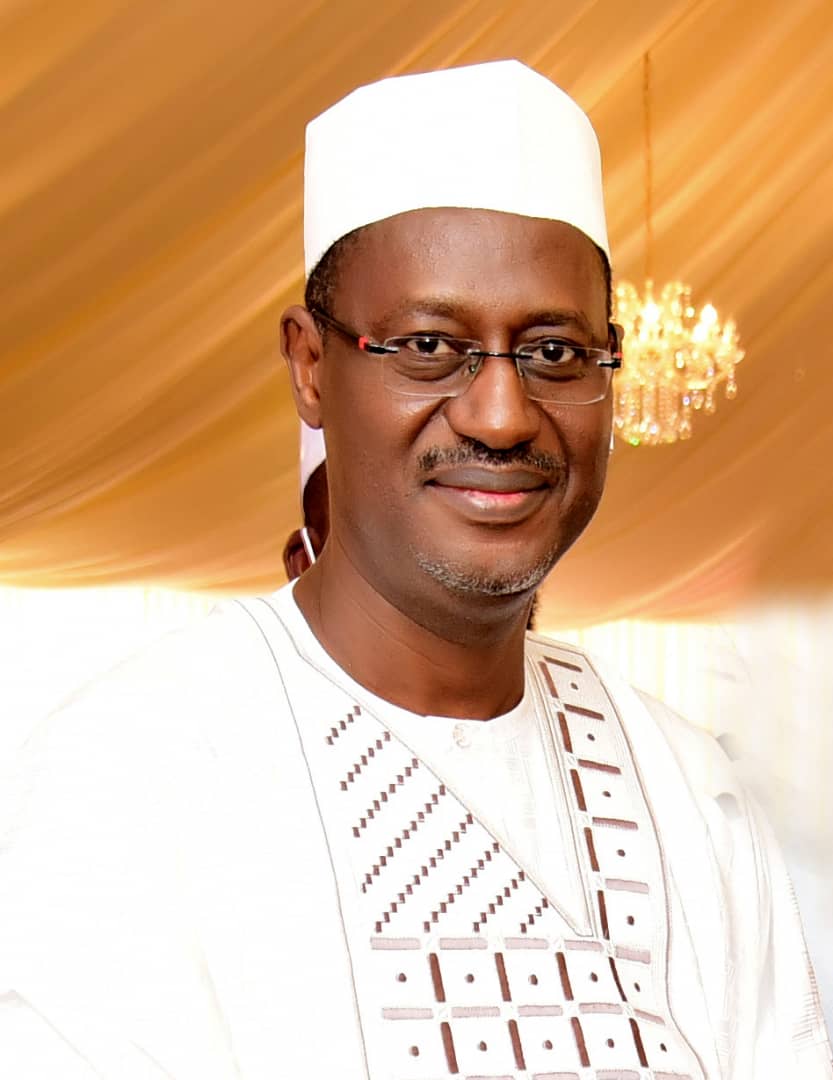 It is no longer news that Nigeria faces a huge housing challenge that requires trillions of naira to fix. Experts say the housing deficit is now over 20million units while the number of affordable houses built every year is still less than 100,000.

It is against this background that the renewed efforts of the Arc. Ahmed Musa Dangiwa-led Management of the Federal Mortgage Bank of Nigeria (FMBN) to boost the delivery of affordable housing stock is so important.

Since April 2017, when the FMBN Management Team took charge of the nation’s apex mortgage institution, they have adopted a business-driven approach to managing the National Housing Fund (NHF) Scheme as a source of low-cost and long-term housing finance. They also implemented reforms that have helped introduce efficiencies in how the Bank designs, finances, and monitors housing projects.

The result has been a historic increase in FMBN funded affordable housing units.

The FMBN funded houses comprise 1-, 2- and 3-bedroom units with selling prices ranging from N4M to N11M to ensure that those within the low to medium income brackets can afford them.

By hitting a historic 3,000-annual housing provision milestone, the FMBN Management team has opened a new vista of possibilities for the Bank by optimizing internal financial resources. Indeed, they have demonstrated the inherent capacity of the FMBN to play a more expansive role in tackling the housing deficit.

Additionally, under the FMBN Five-Year Turnaround Plan developed with Messrs. KPMG, the Bank plans to finance over 100,000 housing units by 2024. The attainment of this feat would be a remarkable addition to Nigeria’s affordable housing stock.

It is noteworthy that the government established the NHF Scheme in 1992 to serve as an institutional pool of long-term funds to drive the delivery of affordable housing outside of government budgetary provisions.

The current FMBN Management’s transparent and result-driven approach has helped them win over the confidence of labor unions and State Governments. Five states that had withdrawn from the NHF Scheme rejoined. Alongside an aggressive push towards including informal sector participation, the NHF scheme recorded a significant increase in subscribers. As of December 2021, over 927,008 more Nigerians had joined the NHF scheme. This has led to a 20% increase in NHF subscribers from 4,539,084 in April 2017 to 5,466,092.

It is noteworthy that FMBN disbursed a record total of N175.6billion in housing loans on the back of the increased inflow. This includes over N53.9billion for about 5,938 affordable mortgage loans, N63.3billion in home renovation loans to 77,575 beneficiaries, and over N57.7billion in construction financing loans for 13,339 affordable housing units.

This trajectory of good news from FMBN inspires hope. The housing crisis is vast, and relevant institutions must work hard to unlock and maximize internal capacities and resources for more significant impact. The Arc. Dangiwa-led FMBN Management Team has demonstrated the capacity to do so. They deserve the government’s support, housing industry stakeholders, and well-meaning Nigerians to do more.

Paul K. Adegboyega is a public policy analyst based in Abuja.