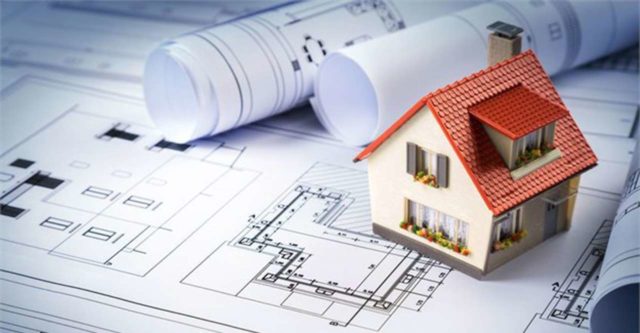 Shelter Afrique the Pan-African Housing Financier dealing exclusively with the promotion of affordable housing has announced the departure of Managing Director Andrew Chimphondah. The announcement follows a recently held Board Meeting where a decision for separation was made.

Mr. Andrew Chimphondah, a Zimbabwean national was appointed as the Managing Director in September 2018. Chimphondah, who is a Chartered Accountant oversaw the turnaround strategy of the housing financier approved by its General Assembly in 2017. Chimphondah also presided over a return to profit and was instrumental in raising substantial capital subscriptions from member countries.

The organisation, however, is in the middle of a reorganisation and restructuring to optimise service delivery and during this transition, it will be stewarded by Mr. Kingsley Muwowo, the Chief Finance Officer as Acting Managing Director pending the recruitment, on a competitive basis, of a substantive Managing Director.

The Board extends to Mr Chimphondah its gratitude for his years of service and wish him well in all future endeavours.

In 2021, the financier announced plans for a $500m Naira Bond and is in advance stages of completing the process of floating the Bond on the Nigerian Stock Exchange. The Board and Management are dedicated to making the capital raise a success as a demonstration of how effective capital markets can be to spur development in Africa.