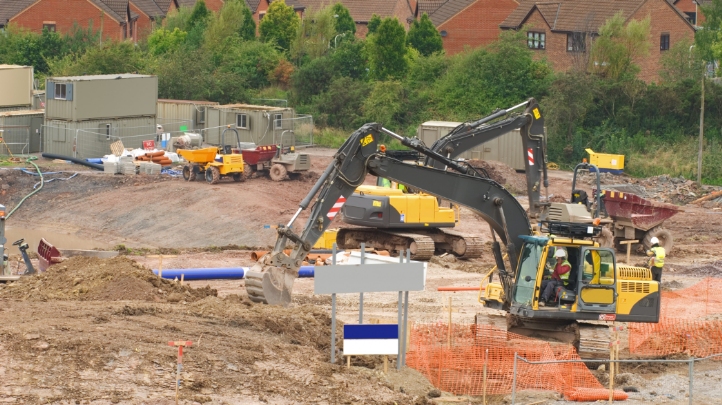 The Managing Director of Daniel-Bob Nigeria Limited, Daniel Orji, says the rapid increase in the prices of building materials may worsen the problem of housing deficit in the country.

Orji, who spoke in Awka on Saturday, said the hike in the prices of building materials had led many developers both private and commercial to abandon their sites.

According to him, most mortgage housing schemes in Nigeria has either been abandoned or suspended because of the variation in cost estimates as a result of increase in the price of building materials.

He therefore called on the Federal Government to subsidise building materials, if it seeks to achieve its objective of mass housing for Nigerians.

Orji said it had become difficult to embark on building projects, particularly due to the high prices of cement and rods.

“For labourers, we used to pay them N4,000 per day but it is now N6,000. So, it is clear that there is a problem in the housing sector, the government must come in and save the situation by coming up with measures to control and reduce the cost of building materials.

“For us at Daniel Bob, we are ensuring that we deliver our promise to build a functional estate for resident doctors; that is why work is going on steadily. We are the one handling the Nigeria Association of Resident Doctors housing project and it is imperative that we deliver on the project.

Orji, however, said the NARD housing estate being handled by his company was progressing, notwithstanding the challenge in the sector.