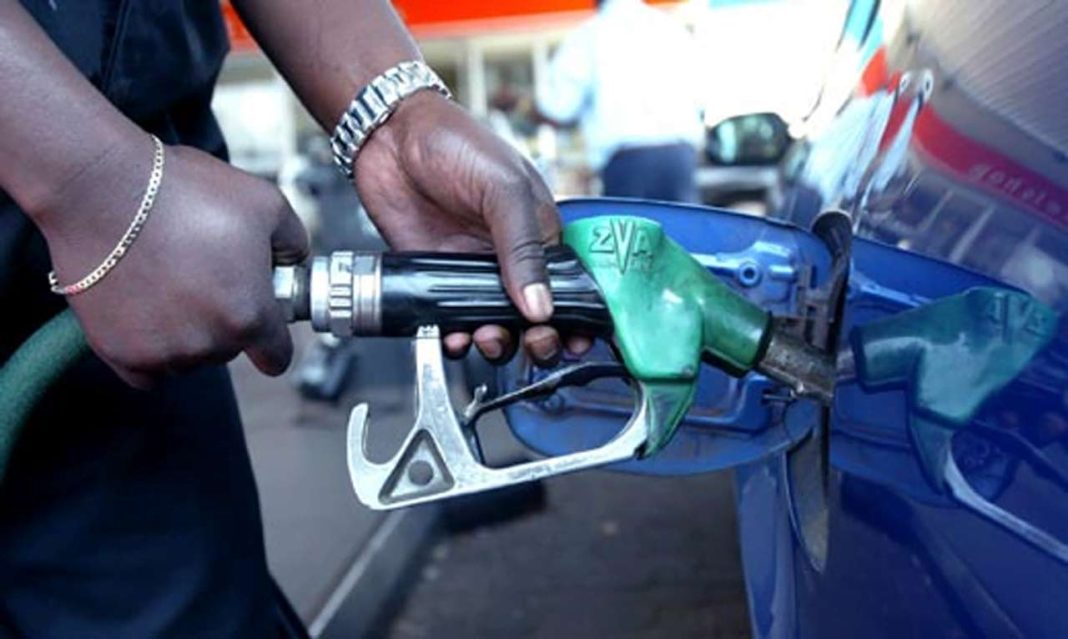 Real estate operatives have expressed worries over the proposed fuel subsidy removal, saying, if put into practice it, will affect the construction and delivery of housing in the country.

They said implementation would directly affect three major economic inputs of the real estate sector – labour, materials and overheads. Under the labour, it would lead to increment in wages and salaries of artisans, technicians and support staff in the construction industry.

For building materials, the cost of production and haulage would increase while overhead is expected to rise like the cost of land by speculators and vendors, which will lead to movement of the population to the peripheral areas of the established and growing settlements.

The experts, in their independent views, said, the movements would impact on land, property and rental values. In the established settlements, they foresee a slow down of sales, reduced demand and adjustment of prices of land and buildings. In the outskirts, there is likely to be increase in rental and capital values.

An estate surveyor and valuer, Adamu Kasim, said removing subsidy without corresponding increase in spendable earnings would not augur well for the citizenry. “Rent defaulters will increase leading to possible shifts in demand for low quality and poorly built houses,” he said.

Kasim noted, “the ongoing housing estates, particularly, those depending on off-takers for financing, will be abandoned due to increased cost and low spendable income in the long-term,” adding that the market will be stabilised and new equilibrium level will be achieved.”

On his part, the Publicity Secretary, Real Estate Developers Association (REDAN), Mr. Ahmed Goringo, said the policy would make more people, homeless, and bring a drop in standard of living and distortion of the construction industry.

“The exercise will be in futility making citizens helpless and unable to cater for their needs like nutrition, transportation and clothing. Transportation will be the most affected sector as there transport fares,” he said.

Goringo recommended that financial aid should be given by government to improve means of livelihood for the masses, housing and transportation.

He argued that though subsidy removal is aimed at fighting corruption in the system, its enforcement will affect major facets of citizens’ livelihood such as provision of basic amenities like water, good roads and health care system.

The REDAN publicity secretary foresees a decline in the standard of living, increase in the prices of commodities and corruption. “These will in effect render many families homeless, especially, vulnerable groups who are going to find it difficult affording decent accommodation. Nigeria will only deliver insignificant numbers of houses, which cannot satisfy the needs of the people.”

Chief Executive Officer, System Property Development Consortium, Sanni Oseni Zuwedu, told The Guardian that apart from having negative effects on housing supply and demand, it would equally have an excruciating effect on all aspects of the national economy.

According to him, “fuel is an essential input in the production of goods, services and transportation of raw materials and finished products, and therefore, it is no gainsaying that removal of subsidy will lead to increase of cost of building houses.”

Zuwendu stressed, “Urban poor will be most affected. That is not all; this will discourage investment in housing, which will further widen the deficit between supply and needs currently estimated at 17 million units.”

“People will seek low-cost accommodations and other competitive bargains. Recapitalisation of the primary mortgage will increase the purchasing power of the citizens to become eligible for mortgages.”

The Managing Director, NISH Affordable Housing Limited, Dr. Saheed Adelakun, said Nigerians would not go homeless as a result of fuel subsidy removal, if the right policies are put in place.

According to him, the removal of subsidy is righting the wrong of many years and should be a welcome development. “What we should worry about is how the money saved is utilised. If used in the best interest of Nigerians, it will be a catalyst for economic growth, infrastructure and human development.

“Expected savings should be used to leverage the petroleum, renewable energy, information and communications technology and the housing sector in particular,” he said.

He said: “Some of the expected benefits should be set aside as revolving funds for the housing delivery to make funds available for the prospective homeowners and innovative delivery of affordable housing on a large scale.

“This will significantly reduce housing deficit and provide added multiplier effect for economic development and improved quality of life for Nigerians.

Adelakun explained, “Deliberate policies to decentralise and liberalise access to mortgage or housing loan with no interest or at interest rate not more than five per cent are urgently required.

“In addition to adequate funding of mortgage institutions, commercial banks should be mandated to use certain percentage of their loan portfolio to finance home ownership at concessionary rates.”

The NISH boss maintained, “There should be policies for access to land, land titles, these would be helpful with incentives, waivers and guarantee the local manufacturing of building materials, technology driven affordable housing development.”