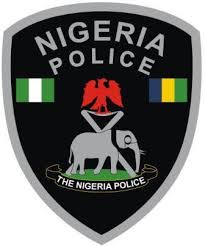 Benue State Commissioner for Housing and Urban Development, Mr Ekpe Ogbu, who was abducted alongside three others on Sunday, has regained freedom.

A close family source disclosed to The Guardian that his abductors made contact with the family on Monday night and demanded N11 million, but later reduced it to N5 million.

Details of his release were still sketchy as at press time, so it couldn’t be ascertained whether ransom was paid by his family or the state government.

Spokesperson for Benue State Police Command, Superintendent of Police (SP), Catherine Anene, confirmed to The Guardian that the commissioner and the three others abducted with him have been released, but did not give details.

Ogbu was kidnapped on Sunday together with his driver and two others along the Oturkpo – Ado Road on his way back from a Thanksgiving mass in honour of Senator Abba Moro in Oturkpo.