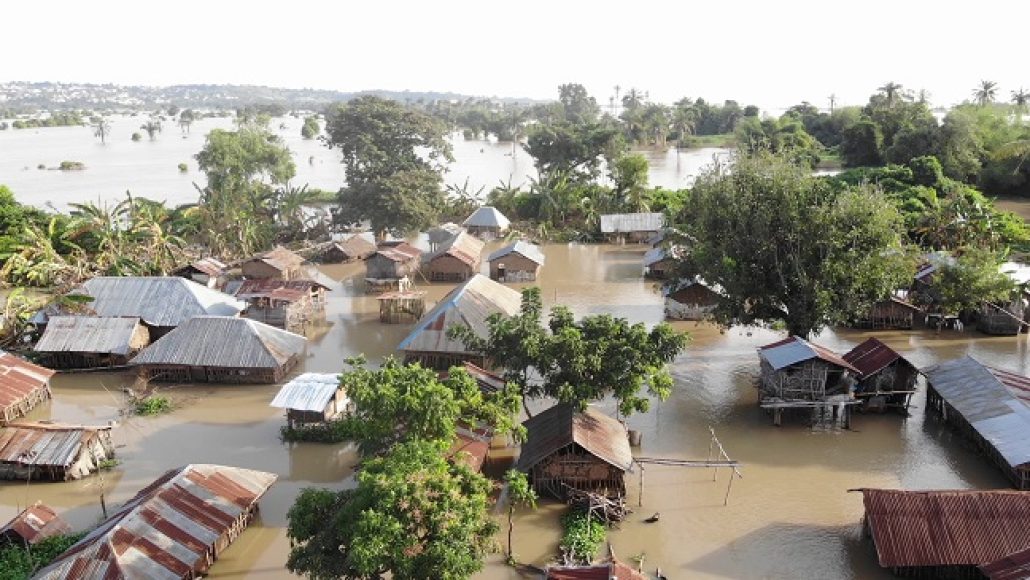 One of the most prevalent natural disasters in Nigeria is perennial flooding. In recent years, incidents of flooding have been devastating. Some states have been increasingly experiencing flooding, particularly during the rainy season with the attending challenges to food production, food security and livelihoods. The country no doubt experienced its worst flooding in 2022.

Farmers and investors have suffered huge losses as floods destroyed thousands of hectares of farmlands and food crops. The extent and nature of the disaster is such that the actual losses, displacements and fatalities figures cannot be truly established due to poor records and reporting. The government as of September 2022 however, reported that about 600 people have died, 1,546 injured and about 100,000 people rendered homeless, with many properties and farmlands destroyed by floods across the country since February 2022. National Emergency Management Agency (NEMA) reported that 33 of 36 states have so far experienced the 2022 floods with many of the affected states relying heavily on food production as means of livelihood.

Government’s efforts toward ensuring food security has been adversely affected by the devastating impact of the 2022 floods on agriculture, food production and other essential agricultural infrastructures, not to mention the setback to the country’s desire to drive goal 2 of the Sustainable Development Goals towards ending hunger by 2030. The sustainable development goals are global goals for achieving environmental and human development by 2030. Eradication of poverty and hunger are basic elements of the initiative.

Increasingly, a link is being made between extreme weather, sea level rise, other climatic change impacts and increasing flood incidences. It is obvious that global warming would continue to aggravate sea level rise and extreme weather, leading to flooding; however, there are other natural factors, such as river and ocean surges by tides, pushing water to overflow its boundaries downstream.

Mostly affected are the states bordering the major rivers like Benue, Kogi, Anambra, Adamawa, and others. Of course, human factors such as poor or non-existent drainage systems and facilities also contribute to flooding in Nigeria. A quick survey of many residential areas reveals the absence of drainage system and reliance on natural channels for discharge of water. Rapid urbanization requires rapid response to basic needs which leads to more areas being built with concrete that cannot absorb water, thus increasing runoff. In some instances, agricultural lands are converted to residential areas, without commensurate provision of urban infrastructure and amenities.

It is not uncommon to have drains blocked by refuse in urban areas as a result of poor attitude to waste disposal and non-provision of waste disposal services by the state and its agencies. This is another major cause of flooding.

That tells us that, with proper planning and provision of necessary infrastructure, especially in areas that are prone to perennial flooding, rainfall flooding, unlike some natural disasters can be effectively controlled.

Put in place. There must be concerted efforts by all stakeholders towards preventing future devastations by flood, in addition to finding short-term solutions to the current situation.

To start with, government should come up with a visible, clear-cut and well articulated policy direction on flood management with emphasis on mitigation, rather than responding to flooding. We have been more focused on post-disaster flood response than prevention and control. Even at that, nothing came out of the comprehensive post-disaster needs assessment conducted by the federal government.

This is quite unfortunate and indication of the low importance given to controlling and managing flooding in Nigeria. National Emergency Management Agency, Nigerian Meteorological Agency and other relevant government agencies should come up with initiatives on flood control.

The agencies should henceforth be proactive rather than being proactive in handling issues of flooding. NEMA should through its planning department utilize geographical information system and metrological information to work on flood data.

Also critical are sustainable urban planning, green infrastructure, combined with information and technology tools. Given that the rainy season is bound to generate seasonal flooding in many parts of the country, government must invest more in the dredging of the major rivers to accommodate high volume of water, promote inland waterways, build, reactivate, and maintain the urban drainage systems, and prevent people from erecting structures on waterways.

Government should ensure that land or areas meant for agricultural and other purposes are not allocated for residential purposes. Waste management system must be stepped up, technology driven and properly coordinated. Nigerians, especially, those living in flood plains must be sensitized on the danger of blocking the drainage channel with refuse and ramification of flood, including food shortage. Most importantly, flood warnings should not be ignored, to avoid unpleasant consequences, while human-induced causes of flooding should be addressed urgently. Failure to do this will delay our journey as a nation to sustainable development.

Aluko is a Lagos-based estate surveyor and valuer.