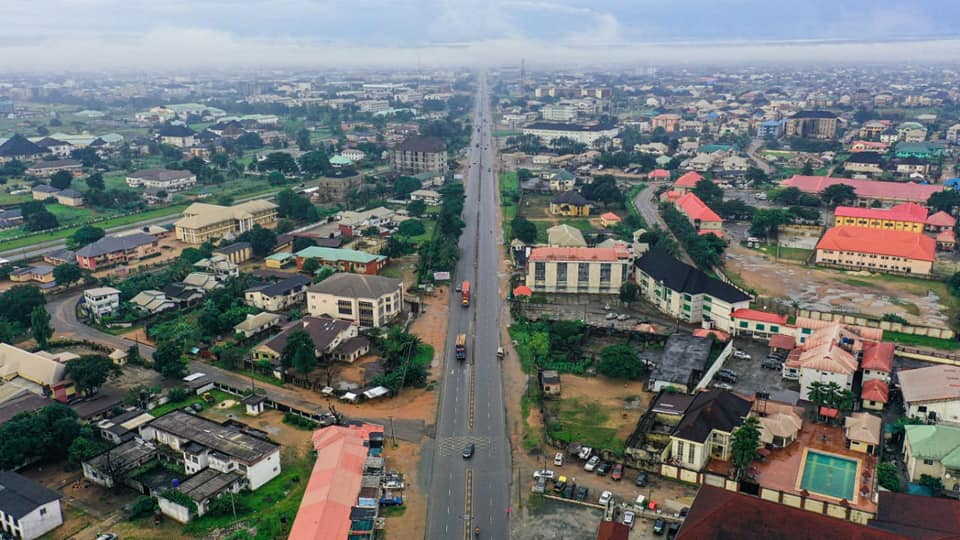 Worried by the increasing rate of encroachment and destruction of Imo State property, the government has threatened to arrest and prosecute anyone caught in the act.

The warning was given, yesterday, by the Commissioner for Information and Strategy, Declan Emelumba, after the weekly State Executive Council (Exco), meeting, presided over by Governor Hope Uzodimma, at the Government House in Owerri.

The government also directed all landlords and residents to desist from blocking all drainages, instructing them to desilt their gutters to ensure the free flow of water.

Emelumba said the government frowned at the propensity with which public property was destroyed and carted away, warning that adequate mechanism had been put in place to apprehend the culprits.

He said: “Government has discovered with dismay the irresponsible practice of people blocking the drainages. That attitude has constantly led to the upsurge in the flooding of the State capital.

“Any person or group of persons caught doing that will be made to face the full wrath of the law.

“Government, therefore, directs all landlords and caretakers as well as tenants, whose frontages are blocked as a result of the drainages being blocked to quickly open them for free flow of water.”

He continued: “ To this effect, therefore, government warns that anybody, person or group of persons who are setting the wheel of development back in Imo State by carrying out such activities/practices will not only be arrested but will be prosecuted according to the laws of the land.”

Emelumba, accompanied by the Commissioner for Works, Ralph Nwosu; the Commissioner for Agriculture; Bathy Okorochukwu; the Chief Political Adviser and Head, Political Bureau, Enyinna Onuegbu and the Chief Press Secretary/ Media Adviser to the Governor, Oguwike Nwachuku, disclosed that the contractors handling the reconstruction of the Owerri/ Mbaise/Obowo/Umuahia Road, was mobilised to site.

He said: “The earth-work has already started from the Fire-Service Junction end of the road and soon, the Enyiogugu to Obowo to 7 and a half junction will commence.”