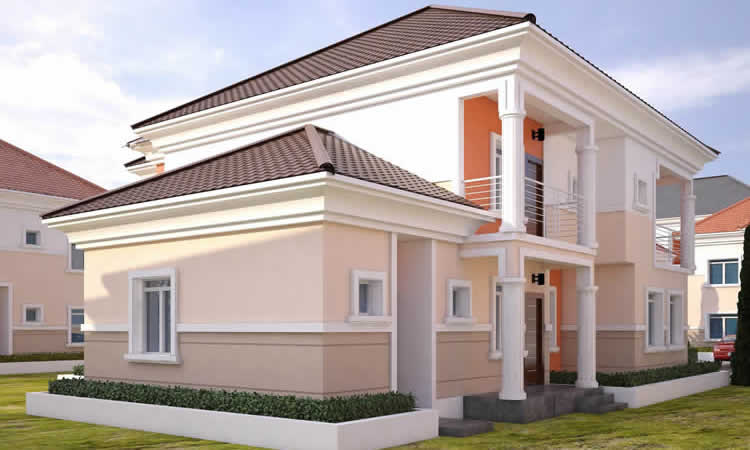 The Senate Committee on Federal Capital Territory (FCT) has asked the federal government to tax unoccupied houses in the territory as a way of generating revenue and reducing housing deficit.

Committee chairman, Senator Smart Adeyemi, stated this at the opening of the committee’s meeting in Abuja.

Adeyemi noted that the action became necessary given the growing number of uninhabited residential buildings in FCT, as the property tax generated could be used to further develop the city.

He said that their work as a committee was to call the attention of the executive to certain areas of needs and one of such was to solve the issue of accommodation and housing deficit in the territory.

He said, “We have found that in this city, many houses are without habitation. There are a lot of mansions with no one living in them and no one is asking questions.

“If the building of those houses were funded by loans from banks, then the banks should be asking for interest.

“If you have built houses and they are unoccupied, we’d find out the reasons and tell the government to lock them up so that criminals will not take charge. We’d propel legislation that will cause them to start paying taxes, so that we’d use the money to develop the city.

“We’re not asking people not to build, but if you build and it’s not something within the range of what an average person can afford, you’d start paying taxes.”

The Senator also made a case for increase in budgetary allocation to the FCT, pointing out that the N12.9 billion allocated to the FCT was inadequate.