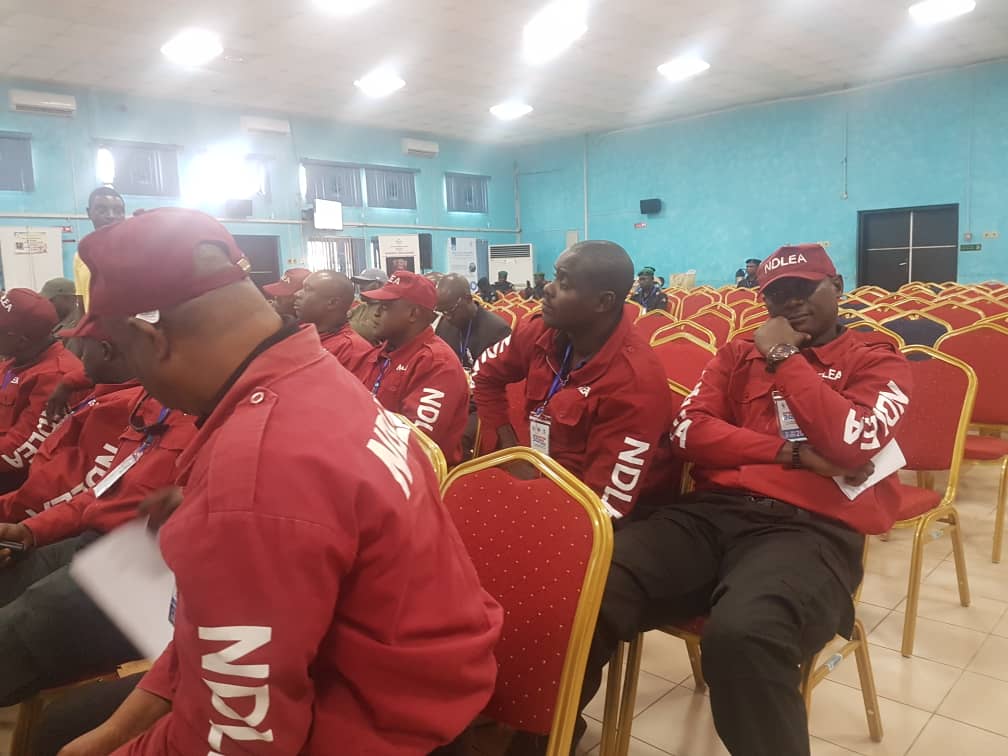 The National Drug Law Enforcement Agency, (NDLEA), said it has never sold two buildings, in Adeniyi Jones Ikeja and Ikoyi areas of Lagos in 2021 or 2022.

The Director, Media & Advocacy, NDLEA, Mr Femi Babafemi in a statement on Friday, in Abuja revealed that the two buildings, in were forfeited in drug prosecution cases.

Babafemi said that they were however sold at underpriced amounts and were indeed disposed in 2001 and not 2021 as being erroneously reported by some media platforms.

He said, some media platforms had reported a press briefing by the Minister of Works and Housing, Mr. Babatunde Fashola, on the decision of the Federal Executive Council, (FEC), to demand from buyers of the two buildings the appropriate prices as at the 2001 when they were sold as against the underpriced amounts.

He, however, said that some media channels had erroneously reported that the buildings were sold in 2021.

“This clarification is therefore to correct the wrong impression following calls by concerned members of the public who have been calling top officials of the agency to clarify the mix up in the year of sale of the properties in reference.,” he said.