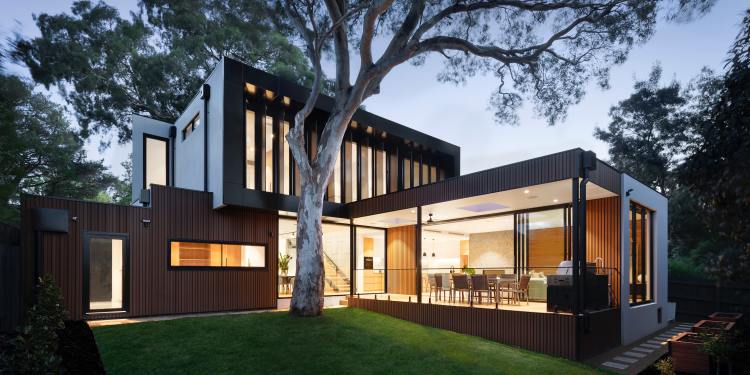 Typically, as in most economies, the real estate services and construction sector amplify the performance of the overall economy. Particularly, we have seen these sectors perform much better when the economy is booming and also dropping significantly during periods of recession.

Since Q2:2021, Nigeria’s GDP had dropped 13% Quarter-on-Quarter, and because it has a different impact on Real Estate and Construction, we are concerned about how this will affect the performance of the sector in Nigeria.

In this article, we will discuss how the sector has performed in the past, and what to expect in the coming future, but before diving in, let us get some background from the numbers.

The telecom deregulation/GSM introduction in the early 2,000s alongside the Banking reform in 2015 positioned Nigeria’s market for growth.

With the establishment of the Decree 75 of 1992, the telecommunication industry in Nigeria saw massive liberalisation that ushered in the creation of the Nigerian Communications Commission (NCC) and opened up the terminal end equipment market to competition and private sector involvement. The impact of this was the extinction of the NITEL regime, which was characterized by poor communication service.

Although NITEL still retained its monopolistic rights, new players were able to come into the country which spurred economic growth between 2,000 and 2005. This was further exacerbated by the introduction of the Global System for Communication (GSM) in 2001 which brought Econet (now Airtel) and MTN into the market.

In 2005, the Federal government in an attempt to reform the banking sector introduced the Bank Consolidation Policy. In particular, it took steps to address safety, soundness, and accessibility in the banking sector, by lowering entrance barriers, liberalising lending and savings rates, establishing an interbank foreign currency market, deregulating interbank lending, and privatising a number of banks and financial institutions.

This reform alongside the telecom deregulation stabilised the economy between 2005 through 2014 before the economy took a negative turn. To date, the Nigerian telecommunication and banking sector is now a significant economic driver for the country, accounting for more than 34.2% of the entire market capitalization of the Nigerian Stock Exchange’s equity market (NSE).

Even though the NBS just started tracking real estate and construction in 2013, there is sufficient evidence of strong ties.

Data from the NBS depicts that even though sector contribution has been relatively stable, the growth rate is still low. In economics, the nominal value is measured in terms of money invested in a sector. A real value is one that has been adjusted for inflation. Even though the sector is beginning to bounce back, real growth in the property market in Nigeria has seen a downward trend since the pandemic, and this is largely due to the high inflation rate in the country.

In terms of the performance of the Nigerian Real Estate and Construction sector in nominal terms, the sector has seen growth over the period, but the impact has historically been eroded by inflation. The 2016 recession and the COVID-19 pandemic further pushed the industry into negative territory and have remained low ever since.

While the future may look unexciting judging from the past performance of the real estate and construction sector in real terms, the emergence of technology is driving phenomenal growth. Like other conventional industries, real estate has not altered much in the past years, but the emergence of Protech companies is a sign that it is beginning to evolve.

We are happy to see Nigerian businesses flourishing in the wake of the new technological wave and are leveraging technology to disrupt and enhance the way we buy, rent, sell, plan, construct, manage, and make choices on property investments. Proptech, in our opinion, is simply companies that are leveraging technology to do things differently in the property sector and we are excited to be playing a key role in driving the sector to prosperity.

Would you like to sell, or rent your property faster and at no marketing cost? Login to BuyLetLive.com to create a free account and generate leads for your projects.