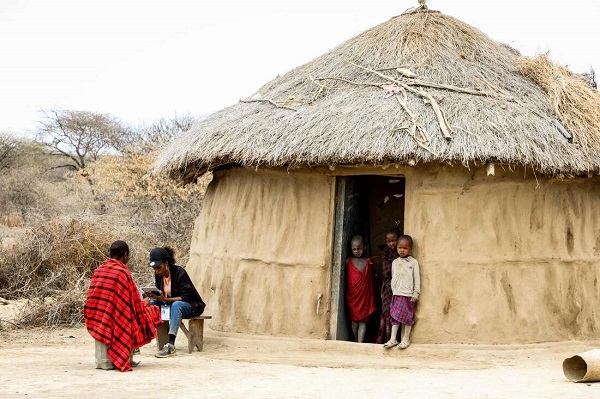 The Tanzanian government has launched a four-day real estate census.

Authorities say the real estate census is aimed at determining the number of buildings, ownership, cost, and availability of basic infrastructure in the country.

Report says it is an addition to the population census that started last week.

However, the data from the real estate census will assist in improving housing policy, the authorities say.

In the 2012 population census, it was revealed that out of 9.3 million available houses, 6.3 million homes were roofed by corrugated iron sheets and three million were mud roofed.

At least 93% of households had been enumerated in the national population census.