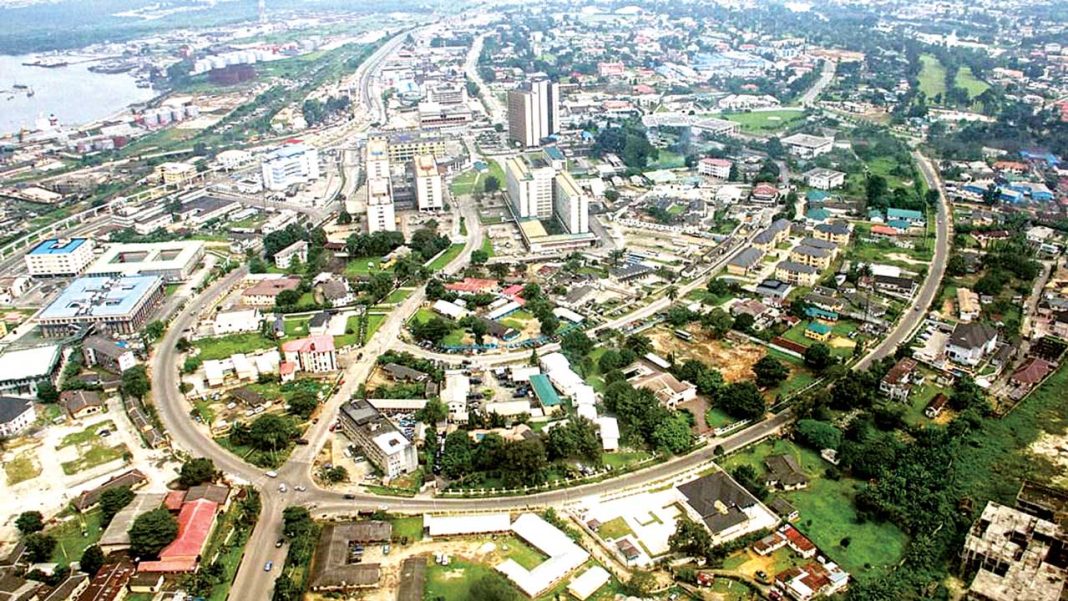 Notwithstanding high demand, the Rivers State real estate market is growing gradually, not as fast as Lagos and Abuja, but more than the majority of other cities in the country.

However, the slow growth currently experienced unlike the early 2000’s may be attributed to the general state of the economy and the heightened scares of insecurity.

For one, the Port Harcourt retail real estate segment has experienced significant growth, which is not unrelated to the infrastructure boom in the region. The Kilimanjaro group of Quick Service Restaurant (QSR), cinema and grocery stores have gained strong foothold in the state, amongst other operators.

Chief Executive Officer, Mr. Frank Okosun, told The Guardian that “office real estate, however, has not seen much development, a consequence of the decline in the strength of the overall Nigeria economy and the primacy of Lagos and Abuja as real estate investment decisions – based on their advantages (A string economy and string security/infrastructure respectively) and the perception of Port Harcourt as an unsafe location.

“While the security situation in Port Harcourt seems stable and under control, most are hesitant to invest aggressively. While growth in Port Harcourt has been moderate, the office market has seen a decline as the market struggled with the initial instances of insecurity, air pollution from illegal refining of crude oil and then the present-day focus on infrastructure.

The infrastructure development underscores the present administration’s commitment to attracting investment to the state. “There have been several flyovers and roads constructed – while others have been refurbished. Road construction led to a rise in property value, even as some owners converted their residential apartments to shops to better capture values unlocked by the road projects.

“However, there is more to growth than roads and bridges – however well constructed. And while there may be investments in the state – they definitely have not reached its true potential. A few things have to be sorted out – not the least of which is dealing the final blows to insecurity as this would be critical to attracting large multinationals,” he said.

He said: “A few areas have become attractive to commercial and residential investors. Companies are gradually returning to the Trans Amadi neighbourhood as insecurity seems on the decline. The road construction projects around this location have increased its prospects. The demolition of shanties at the Slaughter area, known for harbouring criminal elements (towards the end of Trans Amadi) led to improvements in security.

“The Olu Obasanjo area has welcomed a few retailers, for example – Pizza jungle. The flyover at the beginning of this area, up to the Ikoku area has contributed to this increase in value, especially as the spare parts market at the beginning of the area, also known to harbour criminal elements, was demolished to improve security. Over two years, the city has seen more development across residential, retail and infrastructure fields.”

The outskirts are not unconnected with the infrastructure development drive of the present administration and indeed – have been influenced by them. “There are opportunities for the development of low – mid-income residential, mid-market retail and logistics/warehousing development. There have been new residential and commercial development within the city centres and including the CFC bus stop and the Olu Obasanjo bypass areas.

Giving his perspective, a partner of Osas and Oseji, Mr. Ben Ilo, said there was a noticeable growth in the market in the past five years, “there were a lot of funds in circulation, especially during the COVID-19 period. We had some good number of transactions during the pandemic.

“A lot of investors channeled their funds to real estate. It is a known fact that real estate has proven to be that investment that helps investors to edge their funds against devaluation.’

Ilo said: “Arguably, with the massive infrastructural development, including urban renewals in Rivers State, one expects a massive leap in real estate sector in the state but that is not really the case. The impact is yet to be felt. The infrastructure development is there but not evenly spread across the state.

“Rivers State is still one city state status where the major development are concentrated at one point. More so, investors need an enabling environment as a comfort (security of their investments) to invest.

“There are pockets of development around the Eneka axis, Rumuodumaya – SARS Road, Trans Woji-Akpajo axis. This is due to some infrastructures. There are lots of potentials around Igwuruta and Omagwa axis, but government needs to do more to attract the investment,” he said.

He said challenges affecting the market include non-availability of land and transactions such as land scammers, infrastructure, titles and Naira depreciation. Each sector offers its own benefits and challenges. The commercial real estate offers higher returns, longer lease terms, more flexibility to increase rent/value.

The Secretary General, Nigerian Institution of Estate Surveyors and Valuers (NIESV), Mr. Monday Ahiwe, said the market is picking up and returning to normalcy. According to him, individuals and corporate organisations are gradually taking up properties that were initially vacant in the GRAs.

Ahiwe, who is Managing Partner, Ahiwe Associates revealed that organisations that relocated due to insecurity in the state are coming back, while property developers are remodeling properties in GRAs and the city centre.