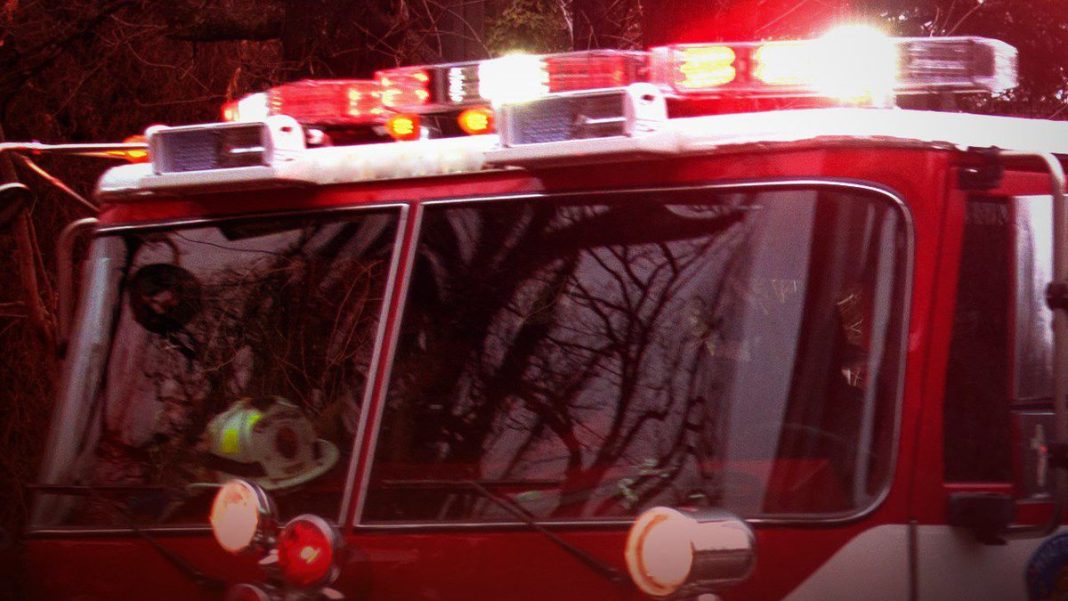 Firefighters arrived to find a large fire spreading from a dumpster containing “household contents”, according to Assistant Chief of Training & Safety James Knowles.

Flames quickly spread up the siding of 143 Ellis Street and into the attic, causing extensive damage.

The building at 145.5 Ellis Street sustained minor damage to the exterior soffit space.

Both fires were extinguished within 15 minutes.

Three occupants of 143 Ellis Street safely evacuated before crews were on scene.