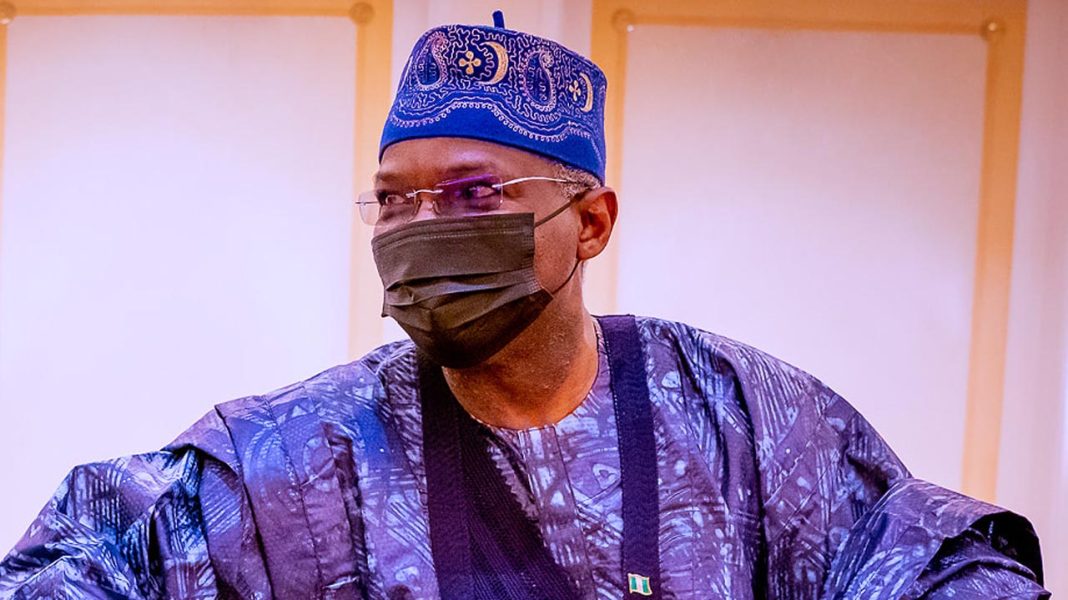 The Minister of Works and Housing, Babatunde Fashola, has charged state governments to reform processes that govern land allocation and issuance of title documents, such as Certificate of Occupancy to facilitate housing delivery and financing.

Fashola who spoke at the eleventh Meeting of the National Council on Lands, Housing and Urban Development in Sokoto, noted that these are important in delivering homes, and that the government at all levels should pay more attention to them.

He said: “Citizens would need land as they prefer to build their houses because buying of houses built by the government does not interest them, as such governments must simplify the processes for housing provision.

The minister also encouraged state governments, who were yet to digitise their land acquisition to do so to facilitate the issuance of title documents, as well as encourage investors who might need land to establish one business or the other.

“We must therefore, reform the process that governs allocation of land and issuance of title documents such as Certificates of Occupancy. The bulk of the work to be done by states because they have total control of land by virtue of the Land Use Act.”

On the payment of rent in advance, Fashola declared: “We hold a strong view that asking for two to three years rent in advance from working class people (as distinct from corporate tenants who may prefer to pay in advance) does more harm to the economy.”

He, therefore, urged state governments and lawmakers to come up with a policy that could ensure payment of rent is made after collecting salary, saying it would be a most revolutionary intervention in the rent payment system in the country.

The programme has begun to deliver the objectives for which it was created such as owning a house and job creation to lift people out of poverty through the engagement of engineers, builders, masons and food vendors to work on the various sites across 34 states and FCT.”

“The construction sites have been and remain centres of supply for building materials and other commodities,” he added.

In an address, the Governor of Sokoto, Aminu Tambuwal, called on the delegates to carefully study the presentation put together by stakeholders to enable them make the most viable and effective decision, which could become a model of preference in the built environment.