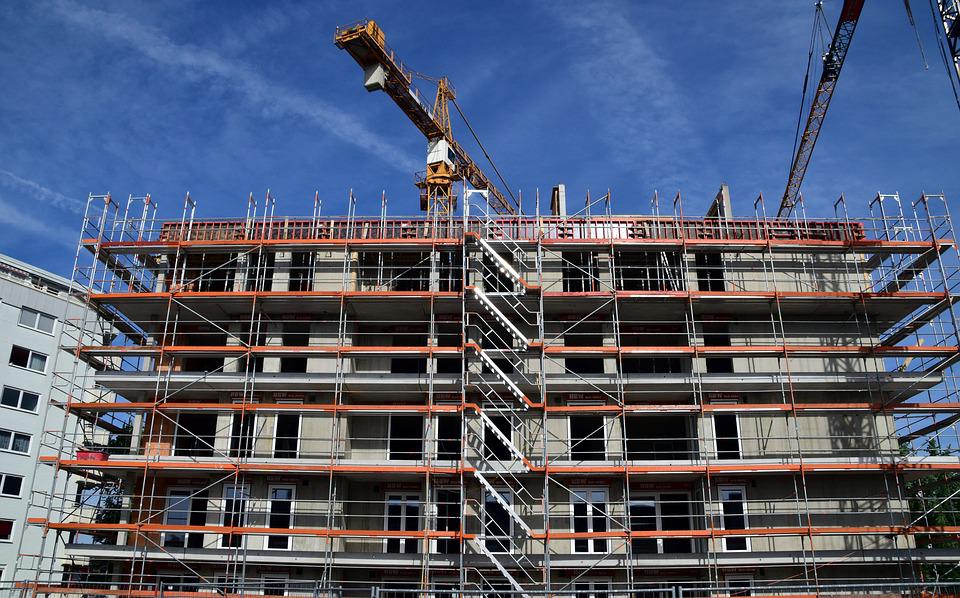 The United States will need to add 4.3 million new apartments by 2025 to tackle challenges around affordability, demand, and deficit, a new study has found.

The research by the National Multifamily Housing Council and National Apartment Association suggests that demand for apartments is set to increase across all 50 states and all major metro areas. Altogether, about 40% of the demand will arise from California, Florida, and Texas, the report found, with those states accounting for approximately 1.5 million in new unit demand over the next 13 years.

The study considers only those rental apartments in buildings with five or more residences.

NMHC Vice President of Research Caitlin Walter told Multi-Housing News that the research shows how the underlying fundamentals for the multifamily housing sector remain strong. That’s despite the economic uncertainty and the growth of single-family home sales during the pandemic, she said.

The NAA said most metropolitan areas can expect a significant increase in demand for apartments, though, on a national scale, it expects growth to remain stunted until 2035.

The research found that one of the most notable factors impacting demand for apartments is immigration to the U.S., which had declined before the COVID-19 pandemic and has remained low even today. The report products that apartment demand will rise as immigration ticks up.

The study also referred to an existing deficit of about 600,000 apartments in the U.S. that has resulted from “underbuilding” since the 2008 financial crisis. The estimated 4.3 million new units that will be required by 2035 include this deficit, researchers said. Further, it considers an estimated 3.8% increase in homeownership rates by that time.

In another key finding, the NMHC and NAA researchers said there was a decline of around 4.7 million units that are defined as “affordable housing”, with rents of less than $1,000 a month, from 2015 to 2020.

The researchers told Multi-Housing News that U.S. demographics have changed drastically over the last few years, due to “challenging conditions”. As a result, there’s a need for the government to introduce more sustainable housing policies that address both underbuilding and the loss of “missing-middle” and affordable homes