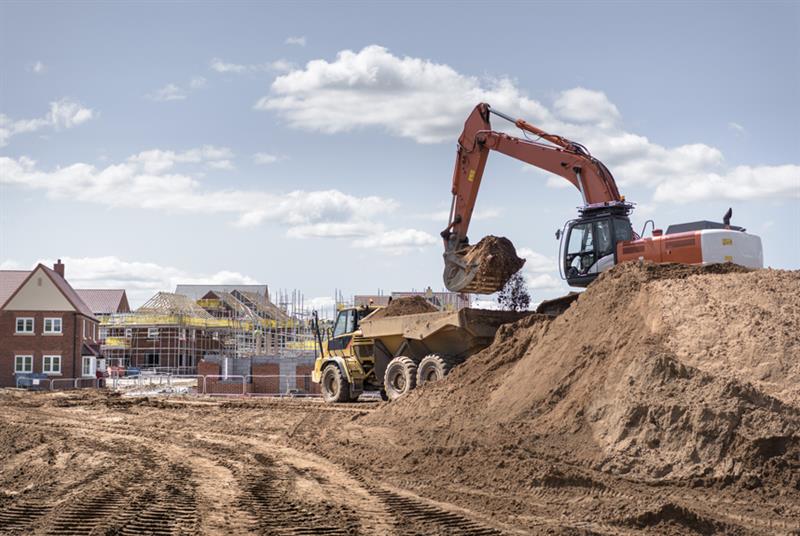 Other reasons he gave for the record increase were that BUA was granted Pioneer Status, the ban on importation of cement, the government’s divestment from the cement industry and of course backward integration policy.

Mohammed who was on media visit to BUA Cement, Sokoto plant on Thursday said the Sokoto plant is operating at over 90 percent of installed capacity and that because of its location, which is just 100 kilometers to Niger Republic, the plant exports to Niger and Burkina Faso, earning Nigeria much-needed forex.

“Please note that only excess is exported, especially during the rainy season,” he said.

Other facts he mentioned include that the company produces all year round, loading between 250 and 270 trailers per day. The plant has 700 trucks for cement distribution.

Muhammadu Buhari in January this year, took the combined installed capacity of the factory’s Lines two, three and four to 5 million tonnes per annum.

This is one of the most modern cement plants anywhere, he admitted, adding that it has gas analyzers used in regulating carbon emissions released into the atmosphere; air purifying mechanisms set up to enhance the quality of air released from the cement manufacturing process.

The plant has filters capable of capturing 99.9 percent of dust in order to make the environment healthy and conducive for workers and customers alike. The plant is the first cement plant in Nigeria to use Liquefied Natural Gas to generate 50MW of power, thereby replacing coal in its kiln, the minister said.

“This has made the plant environmentally friendly to also curb climate change. I am sure when the AKK gas pipeline project is completed, it will drastically reduce the time and cost of transporting gas, which is currently being trucked from Port Harcourt to the plant. At least 20 trucks of LNG are brought here daily from Port Harcourt. Imagine the costs and the logistic challenges involved in this, he said.

He noted that the 17 million tons targeted capacity project has been self-funded without any funds accessed from the Central Bank’s intervention facilities.

“Please permit me to commend the Chairman of BUA Cement, Alhaji Abdul Samad Rabiu (and his entire team), for his undying belief in Nigeria. There is no better indication of BUA’s support for the government’s economic diversification and job creation agenda than the company’s massive investments in Nigeria,” the minister said.

According to him, in the last five years, BUA has completed four new cement plants of similar capacity in different parts of the country and is set to complete two more plants soon. It is expected that total production for BUA Cement will amount to 17 million tonnes per annum by 2023.

In 2020, BUA Group consolidated its cement operations and listed BUA Cement Plc on the Nigerian Stock Exchange with a total combined installed capacity of 8 million tonnes per annum and a market

North West, South-South and South-East of the country and the largest private employer of labour in the North-West.

BUA Cement (Sokoto plant) is primarily engaged in the business of quarrying, extracting, processing and dealing in

limestone as well as the manufacture and supply of cement.

“Of course, BUA Cement has also invested heavily in Corporate Social Responsibility. The company is involved in the provision of health services, scholarship for students, provision of housing, roads, electricity, among others,” Mohammed said.