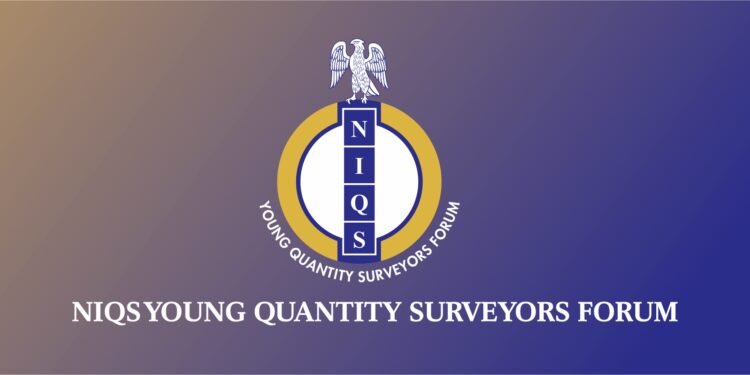 The Vice President of the Nigerian Institute of Quantity Surveyors (NIQS), Mr Bamidele Mafidiwo, has said that unless the problems of power, diesel, cement, exchange rate and other factors are addressed in the country, the cost of building construction will continue to be on the high side.

Speaking at the Quarterly Interactive Forum organised by the Property and Environmental Writers Association (PEWAN) in Lagos, recently, Mafidiwo said that power, diesel, cement, and forex, among others, have contributed to making the cost of building construction very high in Nigeria. He noted that owing to power shortage, a lot of companies that manufacture building materials relocated to nearby countries giving the few ones the monopoly to hike prices at random.

“If there is no power to lubricate the manufacturing machines, the companies will depend on generators to power their engines and this is capital intensive. The government ought to declare a state of emergency in the built environment so that prices of housing will crash for the abject poor members of the citizenry will first get accommodation to hide their heads.

“Again the use of quacks has continued to make accommodation and construction very high. This is because quacks/fakers will be looking short cuts in order to get the job and make gains. Use of real professionals in building construction will help to curb incessant building collapse because the cost of construction is a major factor in building collapse. Use of Engineers rather than the real professional is also dangerous because civil engineers cannot do the work of a surveyor or the work of an architect and vice versa.

Earlier, the National President Nigerian Institute of Quantity Surveyors, who was also the Chief Guest of Honour at the Interactive Forum noted that because most of the building collapse defaulters have not received the commensurate punishment for the catastrophe they caused the society, the other practitioners will always take the matter with kid glove. He also sighted corruption which has become a cankerworm in the fabrics of the national economy as among the factors inhibiting the crash of prices of building materials in Nigeria. He said, “Punish offenders for them to be alive to their responsibilities. Nigeria is now suffering acute raw building materials shortages because of the invasion of Ukraine by Russia,” he said.