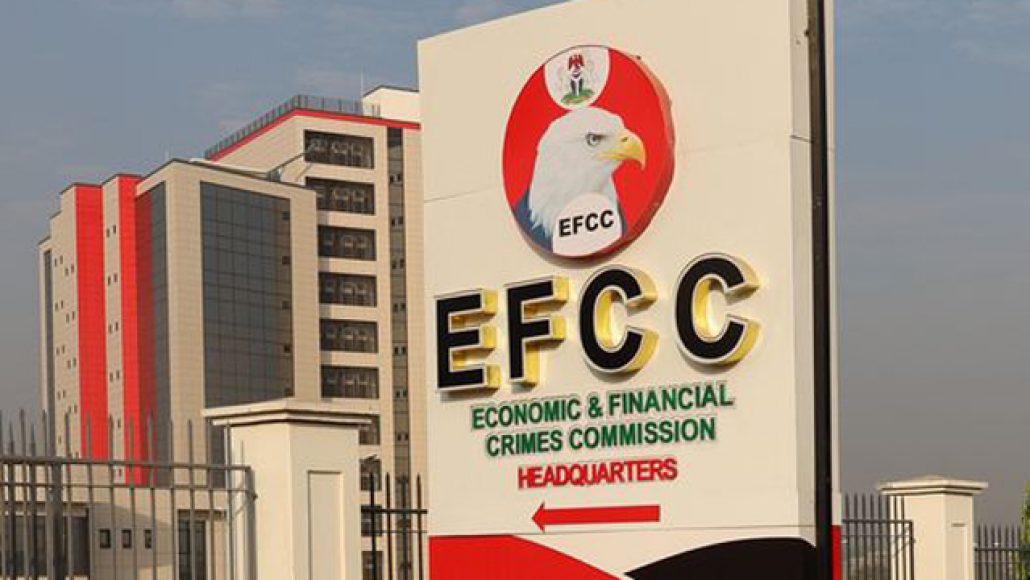 Plans by some members of the Federation of United Nations Staff Association in Nigeria (FUNSAN) to become homeowners may have been dashed following the inability of the property firm, Messrs KANIZ Construction Limited to deliver units at the KANIZ Homes Estate project in Abuja.

The association, in a petition to the Chairman, Economic and Financial Crimes Commission (EFCC), alleged that KANIZ Construction Limited, Mr. Henry Udorah and Mr. Dare Osunkojo, who are Managing Director and Chief Executive Officer respectively, fraudulently obtained monies from their members to develop and deliver houses in April 2018.

The petition signed by the solicitor to the complainants, Cornelius Alaje, stated that KANIZ Construction Limited has failed to honour its commitment under the Memorandum of Understanding (MoU) and refused to develop, complete or deliver the houses to over 150 members of the association despite members paying 10 per cent equity.

According to the letter, over 150 members paid sums not less than N900 million into the accounts of KANIZ Construction Limited as 10 per cent equity payment as the company claimed it will develop and deliver within 12 months, while another N200, 000 each was to enable the company open a NHF contributions account with the Federal Mortgage Bank Limited on behalf of members.

The group said that in 2016, the leadership of FUNSAN engaged the company to facilitate development of an estate, as it has partnership with one Chiazo and Associates Limited, over a large expanse of land measuring 55,229.38 square meters in Plot 69, Cadastral Zone D05, Karsana North District Abuja, earmarked for a mass housing development scheme .

Under the agreement, a four-bedroom duplex with two-bedroom boys quarter, was sold for N40, 500 million and 10 per cent as equity contribution. The full purchase price for the property or bridging loan outside National Housing Fund (NHF) was to be paid within seven years after possession is delivered to the allotees.

Six years after, the subscribers alleged that the company refused to develop the property as agreed and refund members, “many members, who have paid the 10 per cent equity and others that paid between 20 – 95 per cent of the total cost of the units have not received an allocation of a verifiable plot on the ground, while many have issues of double allocation, with two or more people issued allocation letters for the same plot.”

The lawyer said the company also pledged to provide a bridging loan for the development and completion of the houses, while members pay the balance of the cost of each unit when the properties are fully developed and delivered within 12 months of the project. “Once the 10 per cent equity is paid, no further payment shall be made by the subscribers until such a time when the houses are completed,” he said.

The letter stated that members of the association “have been inundated with offers from several property marketing companies claiming ownership of the few developments on the estate and offering to sell the few units of houses developed on the land. These marketing companies are also offering to sell undeveloped plots and housing units to be developed to entirely new subscribers outside the over 150 members.”

But the company told The Guardian that allegation is false, misleading and meant to tranish their image.

According to Udorah, the firm had visited EFCC and presented the fact of the matter, which exonerated them from any wrongdoing.
He explained that about 15 members of the association are already living in the estate and about 73 persons that paid 10 per cent deposit have been refunded, while another 38 subscribers allocations were completed at the weekend.

“We had meetings with their lawyer and houses at different levels of completion have been allocated to them,” he added.

Alaje urged EFCC to investigate the circumstances surrounding the actions and activities of KANIZ Construction Limited in relation to the proposed KANIZ Estate project and management of the huge sums of money collected and ensure that any infractions remedied with the full weight of the law.

According to him, the subscribers want the agency to compel KANIZ to fulfil its obligation to deliver based on the terms of the MOU and for those who want a refund of their investment, compel KANIZ to make a full refund with commercial interest rate from the time payment was received until full refund.

In 2018, the company had issued a letter of reassurance signed by Udorah and Osunkojo, apologising to the “beneficiaries regarding the delays encountered at the beginning of the year. This is due to some inspection issues from the Department of Development Control, but that has been put to rest now and work will commence in earnest.

Efforts to get response from the Udorah and Osunkojo on current development, regarding the subscribers proved abortive.