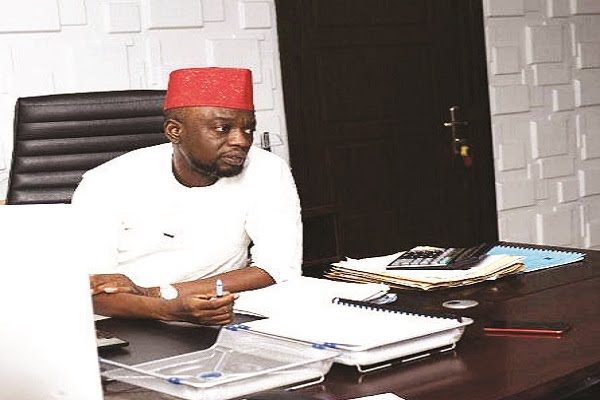 There is the need for a common regional infrastructure development policy for the Southwest, the Managing Director/Chief Executive Officer, Lagos State Development and Property Corporation (LSPDC), Ayodeji Joseph, has said.

In an interview with The Nation in his office, he said the policy would bring about an effective economic trade and political integration.

He said if well-implemented,  the  policy would help decongest the city and residents of blighted areas within the state could be relocated to new planned areas in the region to pave way for re-planning of the blighted areas.

Ayodeji said the measure would also address the issues of regional imbalance, boundary disputes and enhance even distribution of resources across the region.

He said: “With this mandate, the corporation has developed several housing estates in the state since its inception. Some of these estates includes Courtland Villas Igbokusu-Lekki, Lekki Apartments, Lekki,  Phoenix Apartments Olutunda-Ilupeju, Sunnyville Apartments, Ogba, Bayview Estate, and Elegushi-Lekki.”

Asked in which segment of the market they operate, he said they operated between the lower and middle income strata of the society. Besides the corporation specialises in residential, commercial  and industrial real estate.

On how sustainable urbanisation could be ensured in a city as densely populated as Lagos, the LSDPC chief said they contribute to making Lagos a sustainable city through the preparation and implementation of physical planning laws in the estates.

He said: “A strict residential area should not accommodate industrial sites but could be backed up with commercial activities to sustain the estate. A good example is the M.K.O. Abiola Gardens. We also sustain urbanisation through the provision of adequate shelter and housing for all at affordable rate.