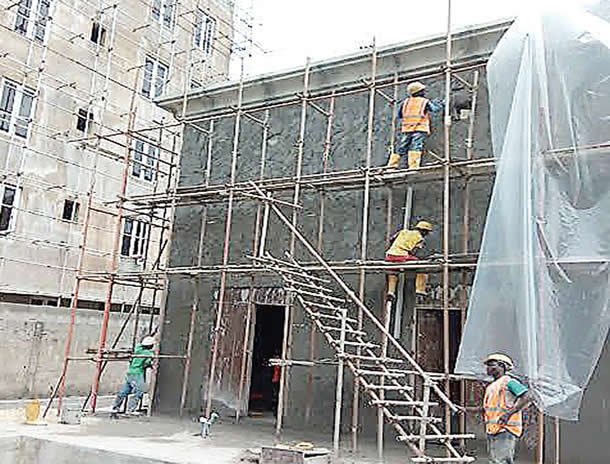 The Architects Registration Council of Nigeria has said it is rejigging its professional programme to meet current realities in the field of architecture.

According to a statement by ARCON, all architects practicing in Nigeria had been directed to attend the 2022 colloquium.

The statement said the council gave the directive recently in Abuja after its planning meeting, noting that the annual event now attracts 40 percent grade points of the Continuous Professional Development Courses.

According to the statement, ARCON President, Sir Dipo Ajayi, noted that every year, the council worked towards improving the content of the programme. He added that the planning committee had expanded the scope of the event to cater for all categories of people within the profession

ARCON Registrar, Umar Murnai, said the event with a theme “Architecture and National Development Agenda XIV”, billed to hold between May 23 and May 26 in Abuja, was unique in its focus on two prevailing subject matters in the Nigerian construction space in which architects were key players.

According to him, the annual architects’ colloquium, which formed a major part of the profession’s Continuous Professional Development (CPD), was one of the ways the council had been enhancing architecture in the country.

He, therefore, urged those who had not been committed to the programme to be in attendance at this year’s edition, as defaulters might have difficulties in renewing their practicing licenses.

Murnai said that the event was, in part, ARCON’s commitment to advancing architectural practice, education and research for the public good and wellbeing, which would lead to the development of basic construction trade skills.

Chairman, Planning Committee, Musa Sada, said participants would be exposed to technology in the AEC and job creation within the industry and the built environment.

Sada, a former Minister of Mines and Steel, said the programme this year promised to make far-reaching impacts on architecture in the country.

According to Sada, the 2022 colloquium caters for all categories of architects both in the public and private practice and students in Nigerian schools of architecture.

The targeted audience, according to the chairman of the planning committee, included all schools of architecture; departments of architectural services in the federal and state ministries of power, works, housing and urban development; all ministries, departments and agencies (MDAs); all state housing corporations, and plan approval offices of states and local governments.