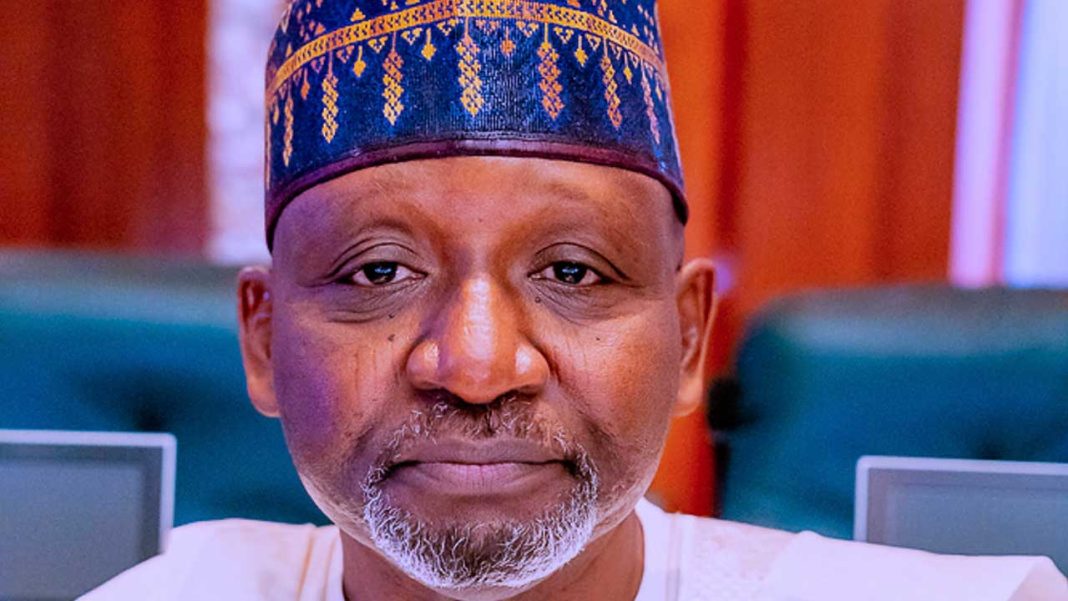 Ministers of Works and Housing from the continent have agreed on a common position for the implementation of the New Urban Agenda (NUA) at the United Nations General Assembly meeting in New York.

The Nigeria’s Minister of State for Works and Housing, Muazu Sambo, hosted the Africans’ Urban Agenda. The officials had convened ahead of the United Nation’s high-level meeting to review progress in implementing a framework for sustainable urbanisation.

Speaking at the forum, Sambo explained that addressing urbanisation challenges in the continent would require African solutions that suit its regional and socio-economic peculiarities.

He assured that Nigeria’s role in championing the course would be sustained.

“Nigeria has been in the forefront in championing the African Urban Agenda, which focuses on mobilising African Nations to unite in its quest for ‘home-made’ solutions to her urbanisation challenges.

“The NUA presents a shared global vision for how to build, manage, and live in cities, through urbanisation that is well planned and well managed. It presents a unified position in the global dialogue in the implementation of the New Urban Agenda,’’ he said.

According to him, if African cities are to become more resilient and inclusive, increased investment in public transport, housing and other infrastructure will be needed.

He said the provision of infrastructure would serve the needs of urban dwellers, especially the low-income group which constitutes about 65 per cent.

On his part, Kenya’s Cabinet Secretary, Ministry of Transport Infrastructure Housing, Urban Development and Public Works, Mr. James Macharia, expressed concern about the slow pace of reporting on the NUA.

Macharia who was represented by the Permanent Representative of Kenya to UN Human Settlements Programmes (UN-HABITAT), Jean Kimani, said: “We have limited financial resources and statistical capacity within national statistical systems to support reporting and UN-Habitat has also been underfunded and understaffed, making us unable to coordinate implementation and reporting.’’

Other speakers at the forum harped on the submission of the Country’s Report that outlines their achievements, challenges and lessons learnt in the implementation of the New Urban Agenda across all sectors.