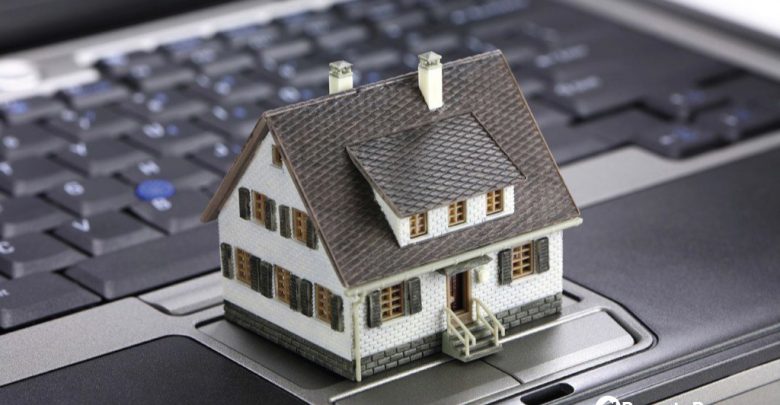 The Federal Government on Thursday ordered the board and management of the Federal Mortgage Bank of Nigeria to halt all FMBN ventures that were outside the scope of the law establishing the bank.

It said the order became imperative because previous managements of the bank had dabbled into activities that were contrary to the law that set up the FMBN, a development that had warranted unnecessary liabilities for the mortgage institution.

The Minister of Works and Housing, Babatunde Fashola, gave the directive at the headquarters of the works ministry during the inauguration of the new board and management of the Federal Mortgage Bank of Nigeria.

He said, “As a creature of law, you are forbidden from making the bank do anything that the law does not authorise it to do, and you can become individually and corporately liable for non-compliance with the law.

“This has become the important starting point for my inauguration remarks because in the tenure of previous boards and managements before this administration, the bank has been made to do things the law did not contemplate and this has resulted in hobbling liabilities which I regret to inform you that you must now confront and resolve.

“In addition I expect this management and board to bring to lawful end, all other ventures into which the bank has dabbled which are not supported by law.”

The minister added, “I expect this to happen through due process, supported by legal consultations, board debates and decisions and ministerial or presidential approvals as may be necessary.”

Fashola told the board and management of the bank that their primary mandate was to re-position this mortgage bank as the pre-eminent mortgage bank for Nigeria as envisioned by the founders.

“This is why you will see that majority of the members of the board are either bankers by training or bankers by work experience spanning several decades,” he stated.

Responding, the Managing Director, FMBN, Hamman Madu, said the management and board would live up to the challenges and mandate of the government as touching the bank.

“We will ensure that the bank which is over 40 years old is restored to the path of growth. We will also continue to take on this challenging task and we can count on the support of the minister to enable us actualise the mandate given to us this afternoon,” he stated.