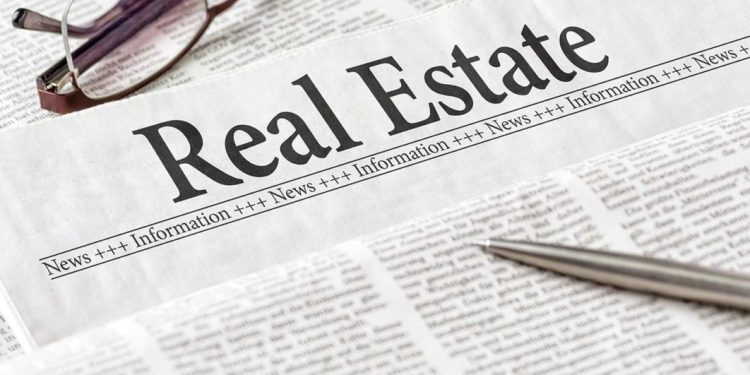 Stakeholders in the real estate industry have reason been speaking on why they want the sector regulated. According some of the institutional stakeholders once the sector is regulated, the avalanche of quacks that, not only take their job but also cause obstructions and building collapse will be checkmated.

One of the stakeholders, Mr. Ndubuisi Onyibor, a property developer based in Abuja said, “I feel happy when the news that the National Assembly has waded into making policies for the sector got to my ears. That action will help to checkmate the excesses of these quacks who have refused to identify with the related institutional associations for their jobs to be regulated. I only hope that the bill will not be bungled before it is passed,”he noted.

Recently, worried by the various irregularities in the sector, practitioners under the auspices of the Real Estate Developers’ Association of Nigeria (REDAN) as well as other institutions and scholars had two years ago drafted the Real Estate (Regulation and Development) Bill and presented it to the National Assembly – Senate and the House of Representative in July 2020.

While the 9th Senate of the Nigeria’s National Assembly recently passed the bill and sent it to the House of Representatives for Concurrence and was read on the floor of House, the news coming from the House of Representatives Ad-Hoc Committee Investigating the operations of the Real Estate Developers in the Federal Capital City became not plausible to real estate developers at all.

In a communique released at the end of its workshop stated by the Ad-Hoc Committee: REDAN Bill is unrealistic and therefore be jettisoned”  despite observing that there was no clear regulatory legal framework for estate developers,  leading to the proliferation of incompetent, inefficient and fraudulent developers with the tendency to mislead the public. They also observed that FCT was losing so much revenue as a result of non-compliance to the real estate regulations and enforcement of laws on land administration.

In a way to register their displeasure, REDAN and the Housing Development Advocacy Network (HDAN), in  a swift, took  on the Ad-Hoc committees, describing its resolution  on the bill  “as a clear contradiction of its observations,” saying such would spell disaster for the real estate industry.

The President of REDAN, Aliyu Wammako and Executive Director of HDAN, Mr Festus Adebayo, disagreed with the resolution of the House of Representative Ad-hoc Committee. They maintained that the Real Estate (Regulation and Development) bill, if passed would curb various fraudulent activities and unprofessional  practices in the sector.

According to HDAN’s executive director, NASS must pass Real Estate Bill now, giving reasons why the law is so important. Adebayo maintained that such bill is very important to the sector if the country is desirous of curbing the humongous fraud in the sector. Rather than for the bill to destroy the sector as postulated by the House Committee in its resolution, Adebayo said it would act as a booster for investors and subscribers.