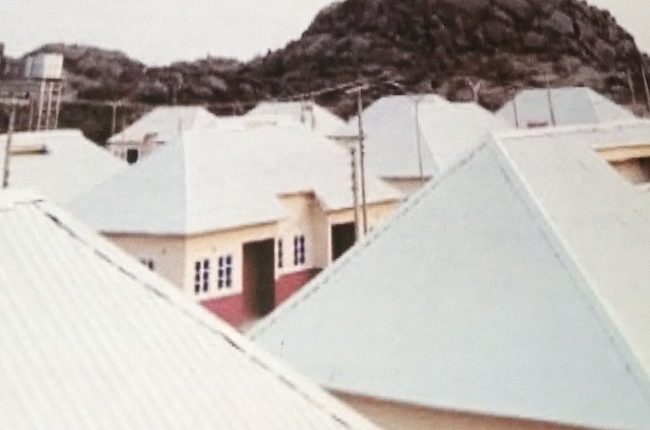 President Muhammadu Buhari has reaffirmed his administration’s commitment to fulfilling all the campaign promises made before the expiration of his term in office.

That president made the disclosure in Dutse, Jigawa State capital in his speech delivered at the commissioning of 1,465 housing units constructed under the National Housing Programme (NHP).

The president, represented by the Minister of Water Resources, Engineer Suleiman Adamu, said “as we head towards the end of our term in office, I’m also happy to say that we enter a season of completion when many projects such as this begin to bear fruit.”

According to him “with the support of Jigawa State government who provided the land, this place which was once unused land, amounting to no more than idle capital, has come alive and will now provide shelter for ordinary Nigerians.”

Fashola maintained that “for the benefits of Nigeria on this initiative, over 1,200 contractors have been engaged under phase I, II and III of the programme since the inception in 2016 and over 14,500 and 50,140 direct and indirect jobs have been created.”

The minister noted that “during this period, the ministry is undertaking the construction of over 6,000 housing units in 45 sites, out of which 2,465 units have been completed in 35 states and FCT.”