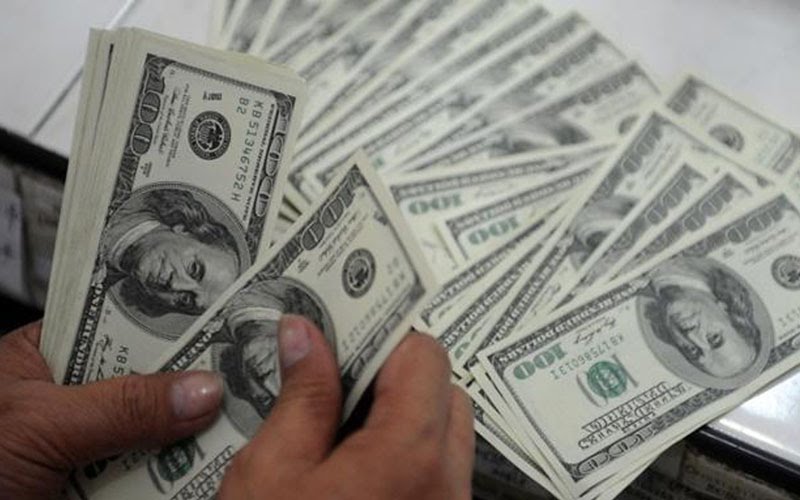 The Association of Bureaux de Change Operators of Nigeria (ABCON) has said the continued suspension of foreign exchange (forex) to its members is already taking its toll on the nation’s economy.

In July 2021, the Governor of the Central Bank of Nigeria (CBN), Mr Godwin Emefiele, after a monetary policy committee (MPC) meeting in Abuja, announced the suspension of FX sales to BDC operators in the country.

Before the embargo, the apex bank was selling forex to about 5,000 BDCs in the country as part of efforts to defend the Naira against the Dollar in the currency market.

But the apex bank chief accused the BDC operators of using their licences to sabotage the economy by involving themselves in illegal forex transactions.

Despite calls by members of ABCON to the central bank to rescind its decision, it has not bulged.

They are of the view that the local currency will continue to suffer in the FX market if they are not allowed to sell forex to retail users as the commercial banks have not been able to fill the gap created by the CBN action.

According to a statement issued nearly a month ago, ABCON had said, “It is on records that the CBN policy of stoppage of FX sales to BDCs did not only create higher demand pressure but also made the value of our national currency useless.”

At the Quarterly Economy Review of ABCON for the first quarter of 2022, the group, headed by Mr Aminu Gwadabe, said the CBN should urgently resume the sale of FX to its members.

ABCON, which is also a critical stakeholder in the sector, advised the apex to converge the exchange rates in the country to build trust and credibility as “multiple exchange rates cause distortions by manipulating relative prices in the economy and widen opportunities for rent-seeking behaviour for those who have access to the lower exchange rates.”

The association submitted that “when the multiple exchange rates are corrected, it would promote a more efficient application of market-driven relative prices to allocate resources in the economy.”