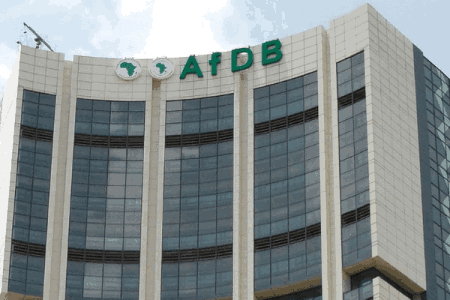 Representing both organisations were Monique Nsanzabaganwa, the Deputy Chairperson of the African Union Commission, and Yacine Fal, of the African Development Bank, who both reaffirmed the organisation’s belief that the building project will help accelerate the AU’s efforts to implement Agenda 2063.

According to an official press release from the AU, the initiative, which was endorsed in 2015, is the African Union’s vision for a connected, wealthy, and peaceful Africa, driven by its own population and represents a powerful force in the global economy.

This building project would not only help build capacity within the African continent but also help achieve a considerable percentage of the Agenda 2063 objectives.

The group wants to make sure that its member nations have a high standard of living, improve the quality of life for their citizenry, and ensure that they have a well-educated population with an emphasis on science, technology, and innovation, the press release indicated

The group also thinks that having a healthy and well-fed population would make Africa more competitive on the world stage.

Funding for the project is expected to come in the form of a grant from the Bank Group’s concessional financing window, which would cost $11.48 million.

“This project was approved by the Board of Directors in February 2022 and the signing of the protocol agreement signals the start of the implementation phase of the project.” the press release stated.

There is expected to be an upgrade and integration of the various part of the project. Some of the essential parts include information management, procurement, and financial management, human resources, and outcomes management.

The system also has the capacity to identify and address areas of concern in the African Union’s continental warning system.

A system that helps resource persons identify areas of conflict and insecurity throughout the continent.

“Today is a milestone. Reaching it would not have been possible without the mutual trust and collaboration that our respective institutions have shown historically and throughout the process. ” Fal, the bank’s acting vice president, said.

In a meeting, the institutions agreed to focus on promoting regional integration among African businesses and countries and to help African institutions and businesses become more effective.

“Not only are bank investments plugging regional infrastructure gaps, they are also strengthening the institutional capabilities of the AU, regional economic communities, the African Continental Free Trade Agreement Secretariat, and other regional mechanisms,” Fal said.