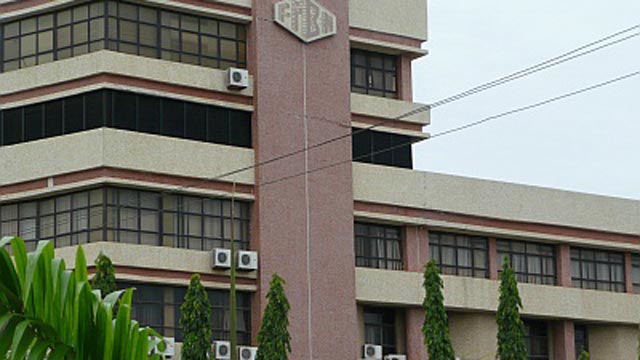 Dangiwa, who stated this in a remark at a Town Hall Meeting with a staff of the bank in Abuja, explained that the gains made during the period under review were a result of transparency and accountability in the management of the scheme.

He said: “In five years, we have mobilised N294.1 billion in additional contributions to the NHF scheme, at an average of N58.8 billion per year. We were able to do this by engaging state governments to resume their contributions.”

Explaining further, he maintained, “We also drove an aggressive campaign that made historic participation of the informal sector and cooperative societies in the NHF. Others included the disbursement of N175 billion affordable housing loans and construction finance.”

According to him, “some of the practical results of this loan include the provision of NHF mortgage loans to 5,938 beneficiaries. This represents over 34 per cent increase from the cumulative total of 17,092 beneficiaries as of April 2017.

“There was also the provision of home renovation loans to 77,575 beneficiaries. This represents over a 2,926 per cent increase from the 2,579 beneficiaries. We also provided affordable construction finance for delivery of 13,499 affordable housing units nationwide.”

“This represents over 59 per cent increase from the cumulative total of 20,435 housing units as of April 2017, when we assumed office. The third plank of our achievements is the speedy processing of N39.5 billion in refunds to 247,521 retired NHF contributors,” the outgoing managing director said.

He said that, as of April 2017, FMBN had only refunded N10.8 billion to 132,605 retired contributors, adding, that all the achievements were due to a six-point strategy plan, which included upholding transparency, sound corporate governance culture and implementation of a robust risk management framework.

Other strategies are cost containment, aggressive debt recovery, completion of ongoing projects and creation of mortgages to conclude estate funding transactions as well as strengthening partnerships with regulatory agencies.

Dangiwa and his team took over the leadership of the bank in April 2017, for a five-year tenure, which expired on April 8, 2022. He took over from Mr. Richard Esin, who served in an acting capacity, following the exit of Alhaji Gimba Ya’u Kumo.