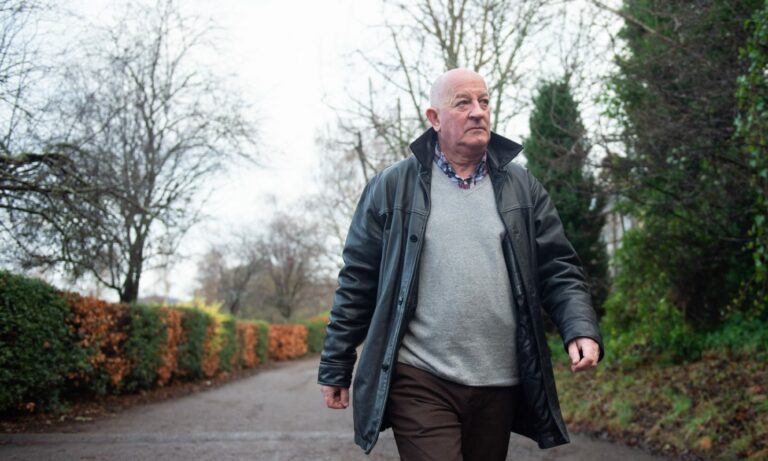 A lack of bus services and concerns over the safety of pedestrians and cyclists have been raised over a proposed housing development on Speyside.

Springfield Properties has lodged a proposal of application notice to build homes on land to the south of Aberlour, adjacent to the A95 road that runs from Moray to Aviemore.

The area covers just under 11 hectares and is the second phase of the Speyview development, with the first one gaining planning permission for 39 units in 2019.

As the site is a major development, members of Moray Council planning and regulatory services committee yesterday were given the opportunity to give feedback to the developer on the proposal before a formal planning application is submitted.

Independent councillor for Speyside Glenlivet Derek Ross said: “As far as I know there’s no plans for active travel, no bus services to that site and it is accessed via the A95.

“I know there’s plans to have a cut away along the A95 as you go down the hill into Aberlour, but in terms of young people going to school along that route and older people, it’s very narrow.

“For someone with a child in a pram or pushchair it would make it very difficult.

“Those are the concerns the community had last time and they are the same this time.”

Conservatives councillor for Forres Claire Feaver agreed with the comments made by Mr Ross.

She said: “I’m concerned with the width of the pavement and the lack of bus service.

Lack of bus service is an issue

“They need addressing for the first phase let alone the second one.”

Source : The Press and Journal