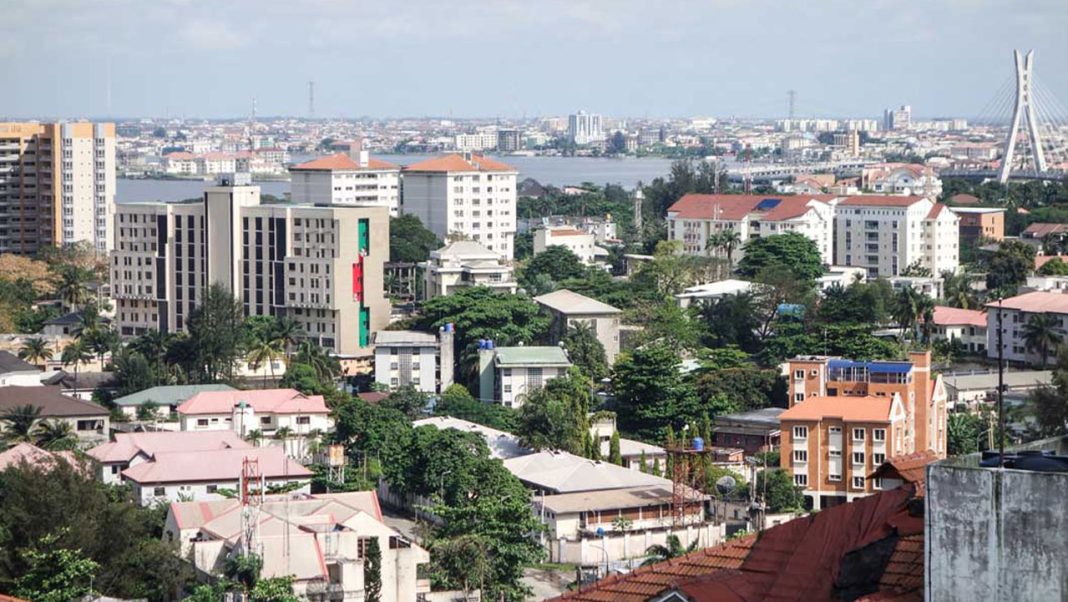 Development experts have called for inclusion of residents in tracking and monitoring progress in model plans.

They spoke at a forum facilitated as part of the 2021 United Nations Climate Change Conference (COP26) by Arup, themed: ” Urbanisation and Resilience in Lagos, Cape town and Nairobi: Experiences from the Practitioners.”

According to him, group consultations are major tools of engagement by policymakers in Lagos State, adding, there is a need to expand on this approach to more structural deconcentration that could enhance ability of the stakeholders to initiate and implement their own development agenda.

Oshodi, a former vice chairman of Lagos State Chapter of Nigerian Institute of Town Planners (NITP), noted that Lagos as a mega city of more than 28 million is facing unprecedented challenges in transportation, housing, waste management, water and sanitation, energy, healthcare and other urban services.

” Being an economy and commercial city-state that not only serves Nigeria but other countries in the West African sub-region, the unprecedented influx of population from these locations is exerting pressure on the city’s infrastructure.

“The capacity to meet the needs of the huge number of residents is overwhelming,” he added.

Oshodi said the Lagos resilience strategy launched in February 2020 has articulated the challenges and outlined measures of resolving them under three pillars; efficient, enterprise and inclusive city and nine goals.

Currently, he revealed that security, safety, energy, water, food, housing, sustainable mobility and disaster risk management are some of the top priorities for residents of Lagos, which relevant authorities need to address frontally.

To him, the model city plans are in good direction, but more efforts are required to drive the provisions of the plans to Lagos residents.

Providing South Africa’s perspective, Kathryn Ewing of the University of Cape Town, said community participation is necessary for model city planning and had remained key in driving development to the majority of residents in Cape Town.

Similarly, Rose Muema, a consultant with Impaque Consultants) in Nairobi, Kenya, who shared her experiences on the urbanisation and resilience characteristics of Lagos, Capetown and Nairobi, called for more decentralisation to shape development management in African megacities.